Skip to content
Motorola has released more specifications of its Moto E3 and this time, its more of a good news. The Moto E3 will no longer be released by September as earlier stated, but will now be officially launched in August.

This device being part of the new generation, comes with Android 6.0 Marshmallow and an upgraded hardware right from the box 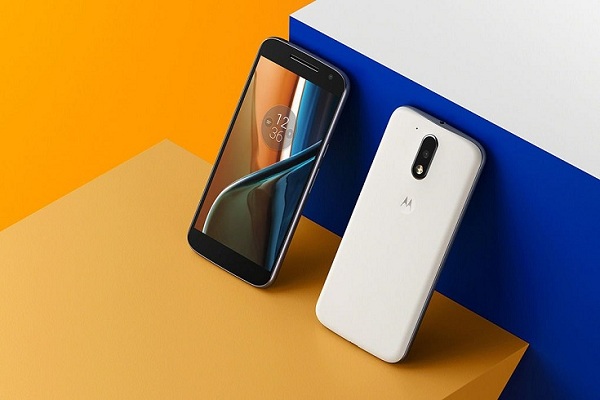 The Motorola Moto E3 comes in two colours and has a similar design to the G4 Play, one can hardly differentciate the two device.

The device will run on Android 6.0 Marshmallow operating system

The Moto E3 will be powered by a non-removable 2800mAh battery .
MUST READ:  5 Fun Facts You Probably Don't Know About Samsung

Its back camera and a selfie (rare) camera are 8MP and 5MP respectively. It will have a 1GB RAM and an 8GB expandable phone storage (allows the use of microSD)