Skip to content
The Federal government of Nigeria is Warning Nigerian parents of the existence of a new mobile phone app created by ISIS just with the sole aim of teaching Jihad to the children. 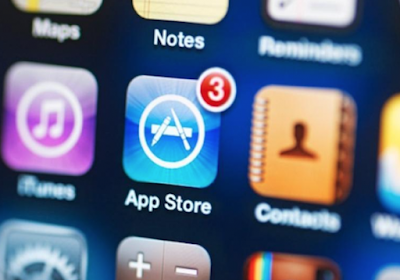 This mobile app is developed by the Islamic State of Iraq and Syria and with the aim  of “spreading its idea to children” it is called Horoof. It teaches children the different Islamic alphabets by using colourful but wrong illustrations. A statement was issued by Nigeria’s Minister of Information and Culture, Lai Mohammed that every member of the public should be alert and watchful.
He was quoted saying:

It is designed by ISIS to teach children the Arabic alphabets with the aid of guns, military tanks and cannons. The application utilises colourful illustrations that attract and engage the attention of young children.

The minister has urged parents and guardians to always be on the lookout as they monitor their ward.

Horoof was earlier reported to be in existence in April by Long War Journal and its aim is to indoctrinate young children with ISIS believes. It is certain that this is not the first app created by a terror group, but it is actually the first known app that has children as its target.