Skip to content
We all know that Instagram is pretty much one of the best place to post photos, its seems the Facebook owned company has plans of videos. Tech site Mashable discovered that there are fresh video “Channels” located inside the “explore” section in the app. 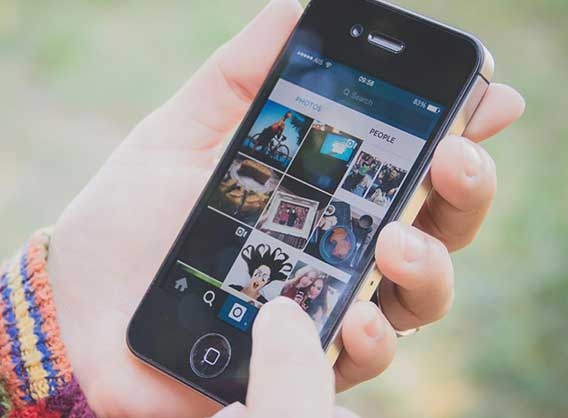 The feature happened to be discovered on an Android smartphone running on version 6 (marshmallow). The feature could not be transfered to an iPhone or another Android version 6 smartphone.


Notice the new Channels icon at the top right

Ideally, when you open the Explore page, you should see a thumbnail view of videos and photos that “you might like”. Also, there are some categories that combine related genres of posts together. With this new feature, post in the categories are better sorted.
Each time you tap on the Channel icon, 64 different categories menu will appear. Below are 8 of those category:
MUST READ:  Facebook Will Now Let You Know If Someone Has Faked Your Profile 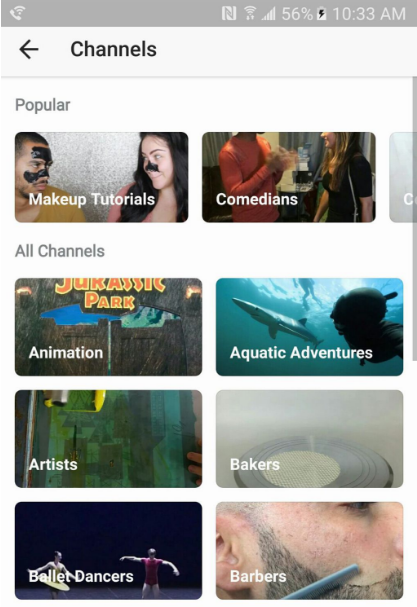 It’s worth mentioning that Instagram is probably testing this new feature on a small group of users like it previously did in the recently discovered edit drafts option. Apart from Mashable, this features was also discovered by another individual.

Nike 'Back to the Future' Self-Lacing Shoes Coming In November
Who is to play young Han Solo? See Star Wars Spin-off
You Can Now View Instagram Stories On Your Phone Without Having To Install Instagram App
MUST READ:  Check Out These 4 Fancy Colour Options Of The Upcoming Samsung Galaxy S9