Skip to content
To maintain an application that is popular as the word “help” is not so easy as we may think. It doesn’t simply mean you should continue adding new and useful features periodically but implies that you must get rid of the useless ones. Just after the “so-much-desired” zoom feature was added to its iOS app last week, Instagram has decided to remove the less-used Photo Map feature from the snapshot-sharing platform. 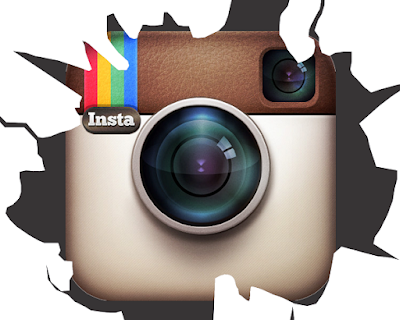 Instagram’s Photo Map feature initially allowed you to see the locations of the photos taken by different individuals when you view their respective profiles, all laid out over a world map.
A report came in that Instagram started removing the feature for a couple of its users last week. Currently, users are not able to see the photo Map of different users when they visit their profiles but it appears they can see their own Photo Map. Nevertheless, this is prone to change very quickly.
According to a statement made by the company on Mashable, it said;

Photo Map was not widely used, so we’ve decided to remove the feature and focus on other priorities

In addition to this, an Instagram spokesperson made a confirmation to Mashable that the move will in no way affect application’s API, which presently allows developers or firms to pull tagged location information from public posts, although the post isn’t marked with a location tag. It is worth mentioning that geotags for locations are not disappearing from the app – it will still be possible for you to add a location while posting, click on location tag in any body’s post, and see different photos from that precise region.
Instagram appears to have found its match and is seriously competing with the likes of Snapchat, an app that has gained the love of many individuals be it, man and woman. Lately, Instagram has introduced some features that are evidently inspired from Snapchat and appears to be removing those features that are making its app confusing.

6 Android Back To School Apps That You Must Have
New List Of Smartphones That Will No Longer Support WhatsApp
You Can Now Stream Videos On WhatsApp Without Downloading It
MUST READ:  WhatsApp Will Let You Write in Italic and Bold Very Soon