Skip to content
Huawei Honor 7 has just been launched in a new and improved version, it can now boast of a higher internal storage as well as the latest version of Android. 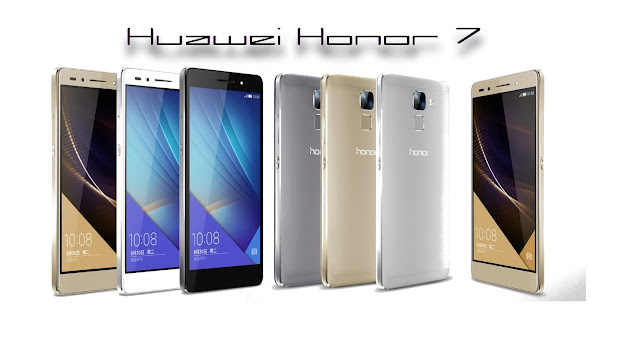 After the news broke out that Huawei Honor is planning an American debut coming 2016 with the Honor 5X, many more exciting news now boosts Huawei’s hype.
Although the Huawei Honor may not have gotten to the U.S., it is still counted as one of their popular device.
From Fonearena’s report, at the company’s Honor event a new Huawei Honor 7 version was introduced, bumping up its specs and features for a smoother experience. The new version is updated with Android 6.0 Marshmallow out of the box, also with Huawei’s own EMUI 4.0 on top.
The upgraded Huawei Honor 7 has 32 GB of default storage instead of the 16 GB of internal storage, it also has a “smart key” for easy shortcut navigations. 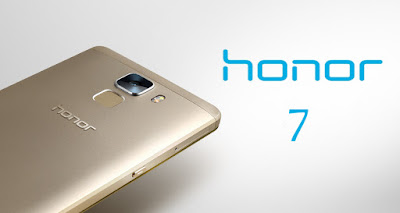 “You can give voice commands to facilitate navigation, go running and more. It can only remind you if you have friends around. To bring Siri-like features, Huawei has partnered with Baidu. Smart key will bring that up in the future,” Fonearena points out.
When compared to the original model, the rest of the Huawei Honor 7 specifications remain unchanged, this means that it has the same display of 5.2-inch full HD (1,920 x 1,080 pixels, 424 ppi), Kirin 935 octa-core processor, Mali-T628 graphics and 3 GB of RAM.
Other features are the fingerprint scanner, a rear camera of 20-megapixel , an front shoote 8-megapixelr, and a 3,100 mAh battery.
Connectivity options include 3G HSPA+, 4G LTE, Wi-Fi 802.11 a/b/g/n/ac (2.4 GHz/ 5 GHz), GPS, and Bluetooth 4.1 LE.
Talking about the price tag, the upgraded version of the Huawei Honor 7 Enhanced Edition, was set to go on sale on Monday, Dec. 15, at 1,999 Yuan (about $309). The original 16 GB version of the smartphone, meanwhile, drops its price to 1,799 Yuan (roughly $278). The Honor 7 Enhanced Edition comes in a gold color option, which should further boost its appeal.
MUST READ:  Infinix Hot 5: Here's Why Your Village People Won't Hate You If You Don't Buy One

Verizon Galaxy Note Edge Now Has Android 6.0.1 Marshmallow Update
Your Infinix Smartphone & Battery Might Be Fake! Here's How To Know
The Most Extreme Unboxing Ever! - This Crazy Guy Unboxed The OnePlus 5 In A Lamborghini