Skip to content
HP has made official confirmation that it will make its very own Windows 10 powered Elite X3 available by September 5 and once it becomes available, it could be purchased from the company’s US website. 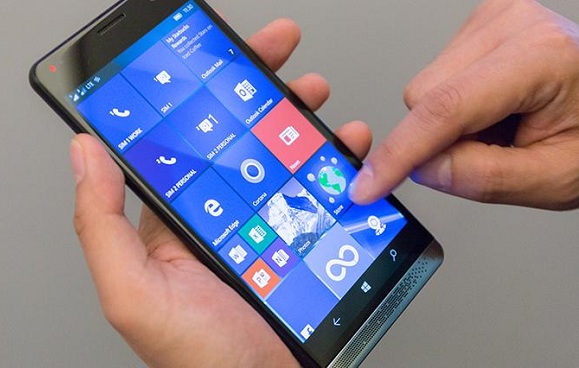 These were the words of the tech company;

The US HP.com website is one of many channels we use for our commercial solutions, the company said. “So the August 29th date is accurate. But for the US HP.com site, orders will begin on September 5.

If you are still thinking the premium device costs $799 when it will be launched. The smartphone alone has a price tag of $699 in the United State.
You should also know that HP initially said the Elite X3 would be released globally by the end of July. Now that the company has made official confirmation of the release, we are not sure if there are third party retailers already selling the device in the country.

Microsoft's Windows 10 VR Headsets Will Run On Nearly All Our Modern PCs
Need for Speed Most Wanted Now Available For Free Download On Windows PC
Windows 10 Users Get 10 Top 2015 Music Albums For Free
MUST READ:  Before You Upgrade To Free Windows 10, Read This!