Skip to content
When talking about great devices, never forget the Nexus 6P. Just like any other great device, there are time you see treats of malfunctioning such as, slowing down, draining of battery very quickly and crashing.

You might have tried different troubleshooting methods and didn’t get positive result. Why not try clearing cache. 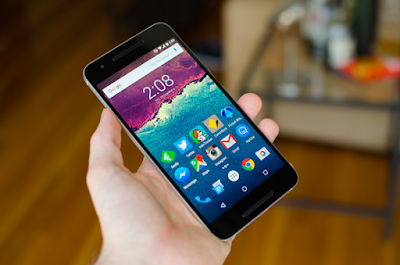 Before clearing cache, you would first like to know what cache is.

Lets imagine you being a squirrel and the winter is fast approaching. Do you leave your nuts all around, having to walk long distances in the snow just to get your meal?

No you don’t! What you do is pill up your nuts in a hole. The hole is likened to a cache.

Android also has a cache, but in this case its more of a storage space. Suppose all the billions of bits of data your phone throws around are all being stored and easily reachable, there would be a significant effect on performance. What the cache does is to put commonly used system and app data in a much convenient place.

The cache really does a great job, but when it starts malfunctioning, lots of things go wrong and there will be negative effect on your device. Such effects include; slowing down, draining of battery very quickly and system crashes.

By clearing the cache and letting Android refill it with clean data, you will save yourself these problems. 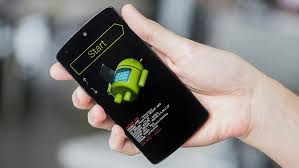 Here is how to clear cache on the Nexus 6P

In clearing there is nothing dangerous, but its advisable for you to have an up to date backup of every important files. If that is done, you can now proceed.

On the Android, there are two kinds of cache, App cache and system cache.

MUST READ:  How to Use Xbox One Controller With a PC

What the app cache does is to store data on a per-app basis, while the system cache causes key bits.

In order for you to clear system cache, you will have to power off your Nexus, then:

Once you’ve rebooted your device, the cache will be totally emptied, it will take a while before it fills up. So if your Nexus has been performing slow before, once the cache is back to work, it should pick up speed again.

What if it doesn’t work?

If you’ve tried uninstalling apps, clearing cache, updating android and you didn’t like the outcome, it is high time you take the ‘NUCLEAR OPTION’ of the factory reset.

Factory reset restores your device to a fresh factory condition, but its going to wipe all data. So its best you have a backup of everything important.

If you have any questions, please use the comment box.

Thank you for your time.