If you play games like crazy then you must have heard of Maliyo Games? Well, am not much of a game freak like the rest of my friends and that’s precisely why I haven’t heard of the brand Maliyo Games. (As a tech enthusiast, that’s bad right?) 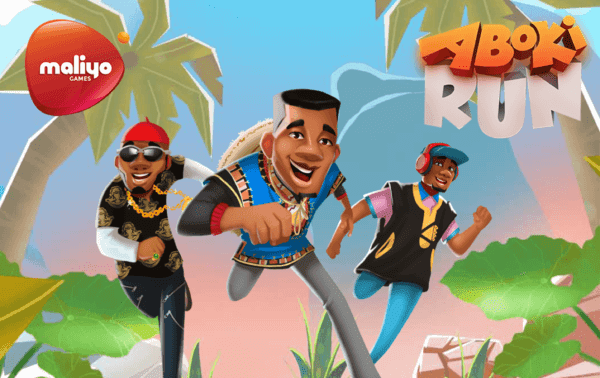 I quickly did a google search and found out that it is a Nigerian mobile gaming startup which has a simple mission; to share the experiences of everyday Africans with a global audience through games.

Well, I never knew they made such awesome games until today.

The gaming startup had earlier announced it’s 3D endless runner game, Aboki Run. Impressively, in just a month of release, the game has become the first Nigerian mobile game to be ‘featured’ on the Google Play Store.

The word “Aboki” itself means “friend” and originates from the Hausa language, a language predominantly spoken in the Northern parts of Nigeria. With such a commonly used word and catchy name as ‘Aboki,’ the future sure holds something big for the game startup.

MUST READ:  How True Is This? Nigeria Losses 127 Billion Naira Every Year To Cyber Crime

How on Earth did they become the First Nigerian Game to get featured on Google Play?

This is Nigeria, having a game featured on Google Play is unusual. It isn’t a day’s job neither is it as a result of corruption or Update error from Google but it’s solely based on purpose and goal. What story does your game tell?

Sure the Title, Design, Description, has a part to play, but most especially the purpose and story of your game have a bigger part to play. Am sure that’s something Maliyo has been able to do “share the experiences of everyday Africans with a global audience through games“ 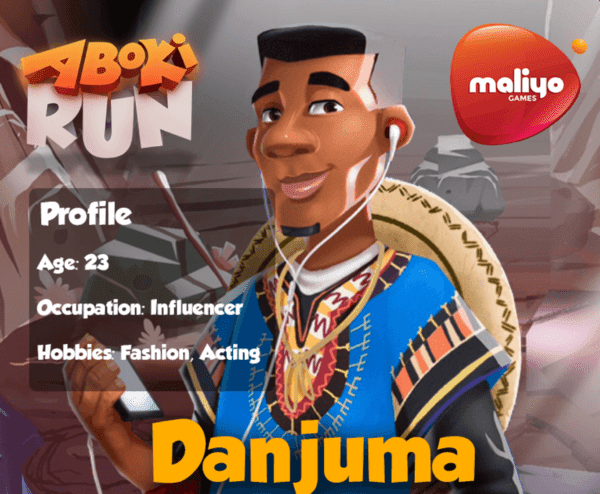 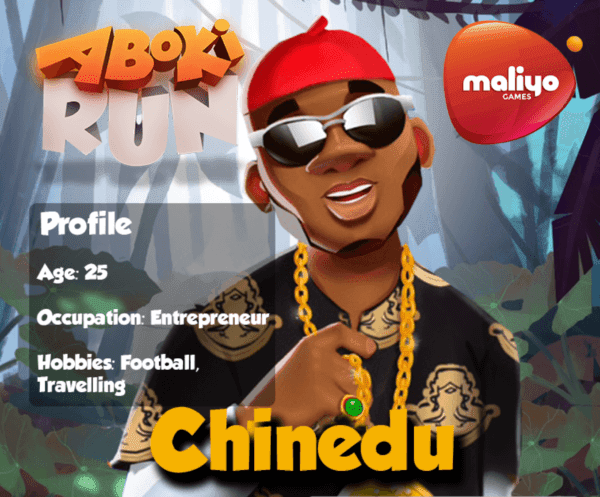 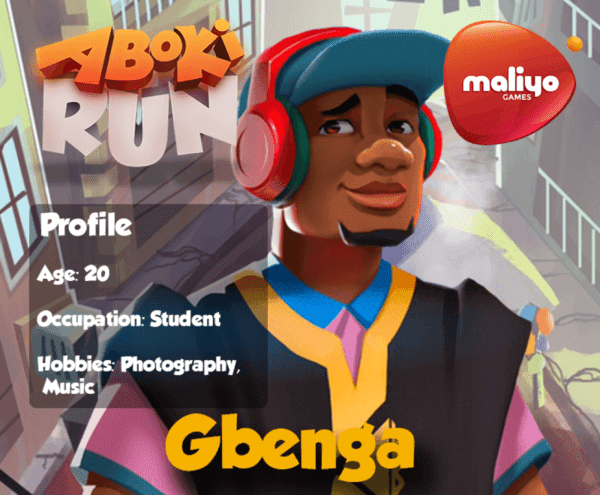 MUST READ:  Glo Free Data Day: What You Shouldn't Be Expecting

The story and idea behind Aboki Run

A long time ago, African story was all about magic, supernatural beliefs and its powers.

Aboki Run which is designed for mobile devices takes the player on a journey as they help 3 young friends, Danjuma, Gbenga, and Chinedu, discover more about their ancestral home. The 3 young friends decided to rewrite the story by taking a trip down the creepy forests, forbidden places and habitats of spirits! Midway into their adventure, they got trapped by the gods of the forest and they need you to set them free and bring them back to the city!

How does the game work

The game is a single-player game, which features multiple scenes including a cave, forest, town & a special Christmas scene.

The player’s objective is to gather as many cowries as you can! pick up several coins! Go through the dark caves and forests! Crash into street “owambe” parties and escape the danger that is lurking behind! Players also get to make choices on the usage of power-ups, in-app purchases, leaderboard, scenery and character selection which is being updated regularly.

MUST READ:  The Death Of Naij Mail: Was It Inevitable?

The game is currently available for FREE download on the Google Play Store. According to stats, the game has gotten over 50,000 downloads and has gotten great reviews and commendation on the graphics, characters, visual effects. and the African environment.

You can WATCH the trailer below

Current Price Of Tecno Phantom 6 (Buhari Price)
How To Check And Know If Your Permanent National ID Card Is Ready For Collection
Guess What Nigerians Searched Most On Google In 2016!