Among the release was the iOS 11, Apple TV 4k and the Apple Watch Series 3 which also supports Wireless Charging. 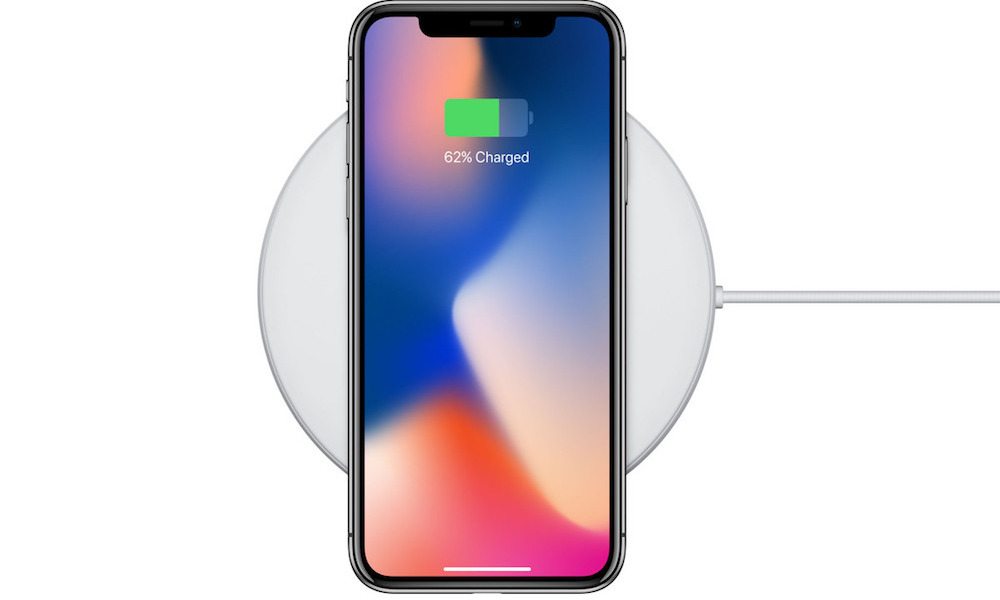 And while their new flagship devices have been the talk of the town (obviously because it of the cool technology it features), the fast charge and wireless charging is something that really caught my interest.

But unfortunately, Apple will not let you use them straight away. 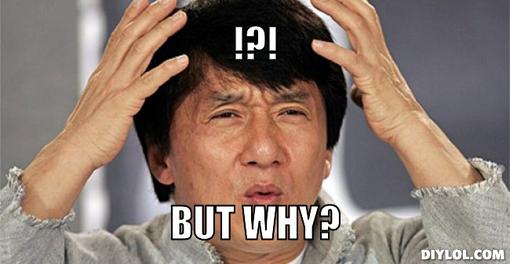 I wish I could answer that…

The iPhone 8, 8 Plus and iPhone X all come with the regular 5 Watt charger right out of the box, but that charger doesn’t do the wireless charging magic.

For you to use the fast charge you’ll have to buy a separate charger and cable.

You should worry because the separate charger and cable won’t be cheap.

I know you’ve been saving big time in order to get yourself one. But before you make up your mind not to…

Here’s why you are going to spend some extra bucks to use the fast charge feature.

The 3 new iPhones will charge fast and wirelessly on Apple’s USB C- 29 Watt charger, the 61 watt and 87 Watt Power adapters.

MUST READ:  How to Clean Laptop Speakers [The Right Way]

The USB C- 29 Watt charger is bigger in terms of power than the standard iPhone chargers and that makes it charge quicker and faster.

It doesn’t just end there…

Now here’s how you could cut down cost without you knowing.

If you already have the 29 Watt charger that comes with the MacBook or you have an iPad pro charger. Good! 👍

MUST READ:  Nokia Will Announce A New Killer Android Phone This August

You could use that but then you’d be left with 1 more cable to get.

If you were to get any of the 3 iPhones, which would it be? Is the iPhone 8, iPhone 8 Plus or the iPhone X? Do you mind spending some more cash to have the fast charge? Tell us in the comments below.

Samsung Will Reveal Cause Of Note 7 Battery Problem Before 2017
Samsung Galaxy s6 Waterproof: The Truth & The Hypes
Android 7.0 Update Is Coming To 15 Of Your Favorite Motorola Smartphones