Skip to content
Isn’t it hilarious that we’re already counting down the end of 2016 and despite the rate at which innovations keep coming, we still call it a “jailbreak“? Whatever your thoughts are on giving its a new phrase, I’m fine with that. But get something clear today; Apple’s latest flagship device has already “been freed from the shackles of its crafty maker“. Hallelujah! 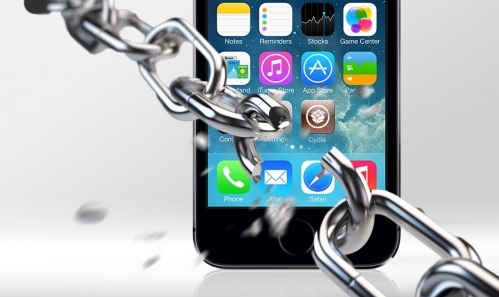 Yeah! It’s true, in just about 5 days of its release, the iPhone 7 has already been jailbroken.
This achievement was accomplished by a hacker named Luca Todesco, popularly known as qwertyoruiop. As a proof of the jailbreak, he posted a picture of iPhone 7 running Cydia.
You can see the photo below. 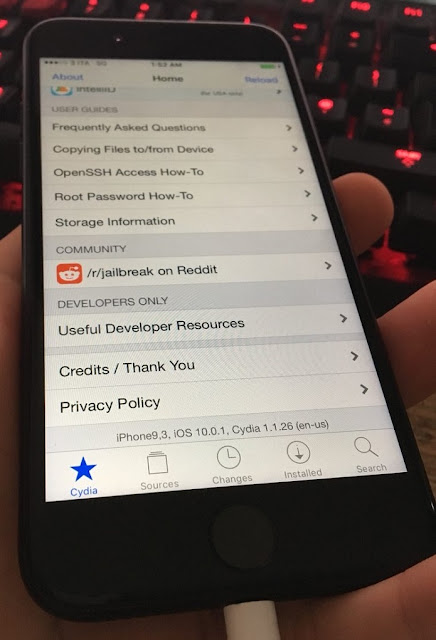 Hate to break it to you guys but if you are expecting a video or tutorials on how you can Jailbreak and iPhone 7 as well then you’re just out of luck. For now, Todesco has not disclosed his secret to the public.
On the good side, recent Apple smartphones are definitely possible to jailbreak. I’ve got my subscription running, I will keep on refreshing the web to see if Pangu or another team comes to our rescue.
Got something to ask or share, use the comment box now because I’ve just started refreshing the web for updates. Also, don’t forget that you can receive updates from us by subscribing to our newsletter, It’s FREE

Hopefully 12 Days After Valentine's Day, Samsung Will Let Us See The Galaxy S9 And S9 Plus
Owner Of iPhone 6 Sues Apple Over Unresponsive Touchscreens
Your Infinix Smartphone & Battery Might Be Fake! Here's How To Know
MUST READ:  People Are Already Queuing Up For iPhone 7