Skip to content
Take a close look at this. What do you see? 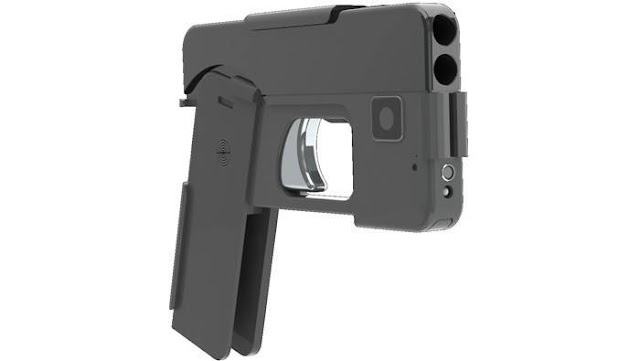 That’s not a smartphone; it’s a gun, a very special type of gun
This 380-caliber pistol is well hidden, it can be folded up into a rectangular shape – the shape of a smartphone. The manufacturer designed this firearm to take the disguise of our everyday smartphone so folks would be able to carry it in public without bringing any attracting to them.

When it is ready for action, it looks exactly like this:

The manufacturers, Ideal Conceal explaining the idea behind the $395 gun saying

Smartphones are EVERYWHERE, so your new pistol will easily blend in with today’s environment. In its locked position, it will be virtually undetectable because it hides in plain sight

Just like a phone, the gun can be easily be kept in a pocket or in a purse. 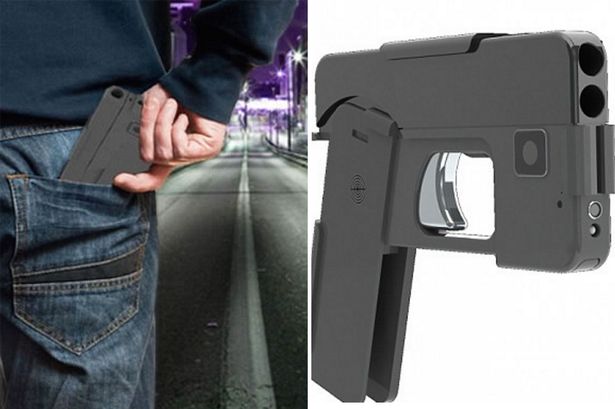 Well, police officers are frightened because the design of this gun resembles a smartphone.
Quite well, the gun has two bullets loaded into two barrels but it uses a hammerless firing system and cannot be fired while in its closed position.
Critics and enemies of the gun have demonstrated that it would impose a security risk in airports and other public places but the C.E.O of Idea Conceal, Kjellberg claims that the gun is specially for individuals who are concerned about their very own safety. 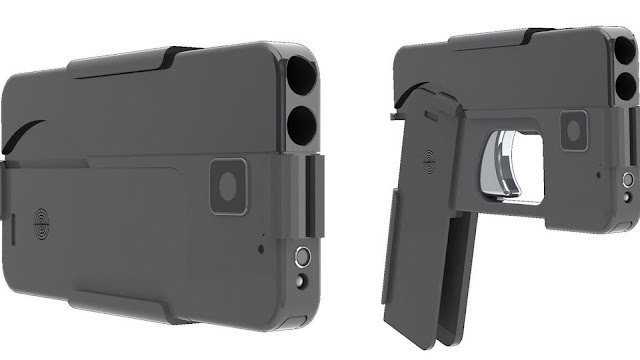 For the record, several people have been shot and killed by police, mistaken to be carrying items like guns.
CNN Money reported that even if it’s in plain sight, the gun might actually require a concealed carry permit, depending on state and local laws, which vary widely
MUST READ:  Sleep Better With The New Iphone Feature

Check out the video below