Skip to content
Google had made it’s Android Operating system very user friendly and ever ready to be used by any smartphone maker. This is actually the main reason why Android has stolen the hearts of many and has as well place Android above the likes of Windows and iOS. 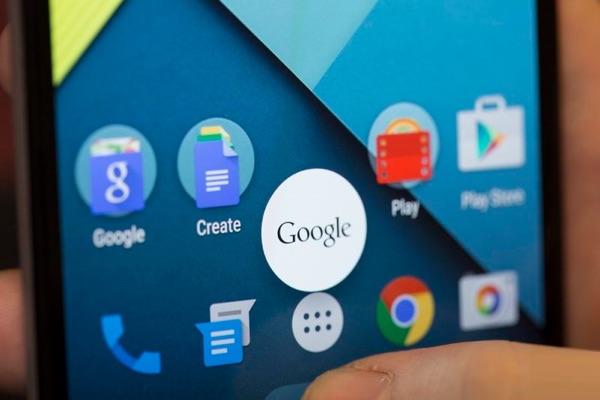 Although Google’s mobile applications all have a different story to that of the OS, by December 1st it will become “a priority as you must agree to pre-install a couple of list of apps if you want google’s play store to be on the phones you make.”

From December 1st, the Google Duo will become a compulsory pre-install for all Android phones. It will however replace Hangout, the initial pre-installed app.

The Hangout will not be trashed out, but will now be an option for manufacturers to add it or not to their devices. 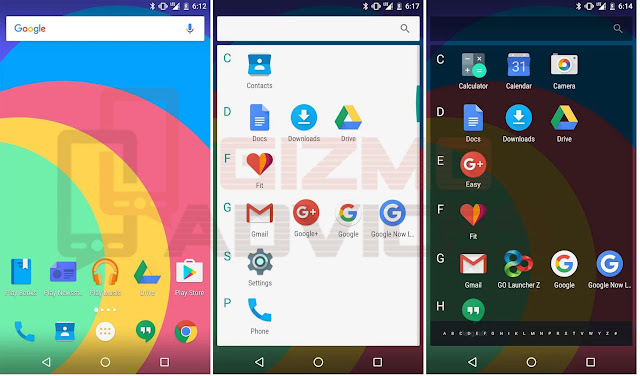 It is worth mentioning that the Hangout is not dead per se but will just be excluded from the compulsory Google App package – yet another brilliant plan by the search giant to make the Duo a formal and business kind of platform.

Still talking about Google, the Allo is the newest Google messaging app the was launched to take on the likes of Whatsapp and Messenger. Unfortunately, Google did not add Allo in its mandatory apps list (at least not yet)

MUST READ:  You Are Better Than Your Neighbor With These 5 Apps

Here's How To Delete Google Search History And Stop Google From Knowing Everything You Do
How To Enable Disappearing Messages On WhatsApp: Video Tutorial
WhatsApp Adds New Emojis To Android Update