Skip to content
Google’s Allo is currently making headway. It has become the second out of Google’s two messaging application to hit 5 million downloads on the Google Play Store. 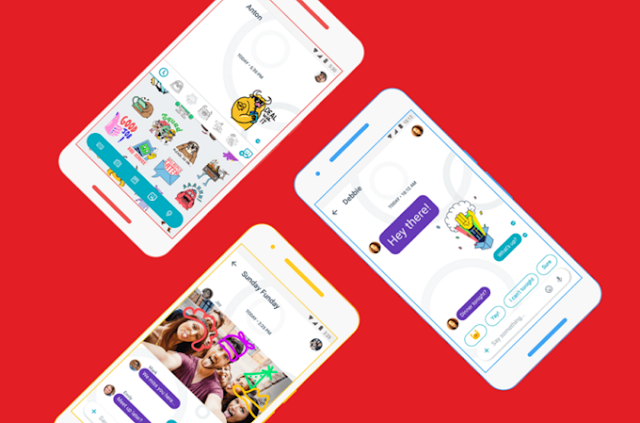 Apart from the uprising setback, all anticipation has actually made the download slope down. However, the aforementioned setback is actually the cause of its current ranking in the Play Store.
About 5 days ago, Allo occupied the number 1 spot in the Top chart, but as it gladly clocks 5 million downloads, the app has fallen to number 8.
This up and down isn’t new because Allo is following the previous trend of its sibling, Google Duo.
After two days of launch, Duo made 1st place in the Google play store  and in 9 days, it accumulated 5 million downloads.
If you weigh both of them, Allo has risen to number 1 in 2 days and has taken 7 days to reach a total download of 5 million.

It doesn’t end there, Duo was able to attain 5 million downloads in just 2 days but when it successfully clocked 10 million, unfortunately it had fallen down to number 127.  Allo has barely landed and with the rate at which it is been criticised and the fact that it has already fallen to 8 in just 5 days. Only God knows what the future holds for this app.

Google Projects: Here're 8 Cool Innovations From Google That Will Amaze You
New List Of Smartphones That Will No Longer Support WhatsApp
10 Essential Apps for Travelers
MUST READ:  How To Request For a Google Play Purchase Refund