Have You Seen The Android Flip Phone Gionee Made? 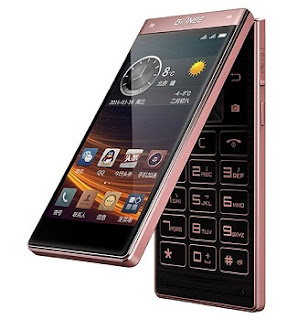 When was the last time you saw a flip phone? Well they are not dead, Goinee has proven that.
Gionee has just released an Android Flip phone (Gionee W909), with high-end specifications. Although they are not the only ones making android flip phones as Samsung had previously released its SM-W2016 last year.

The new Gionee W909, comes with a high-end specification and runs on Android 5.1 (Lollipop). It has been officially announced and it comes with a display of 4.2 inch screen. 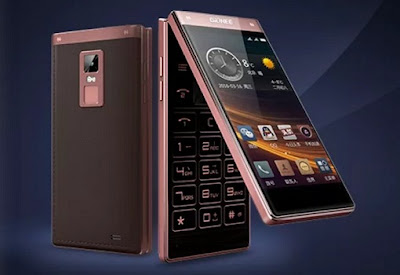 An IPS LCD screen with a 720p resolution.
RAM size of 4GB with an internal storage of 64GB.
An micro-SD slot for external storage. The Gionee W909 features a rear camera and a front camera of 16MP and 5MP respectively
At the back is a fingerprint sensor slightly below the camera.
Connector include a USB Type C connector while the battery capacity is 2530mAh.
The phone is currently on sales but its pretty expensive. Using today’s exchange rate, it would cost about $615.
Share61Tweet38Share15
Previous Post

Get Ready For The Mobile Phone Throwing World Championship