If you’re still in search of a Wife Wi-Fi material; one that is durable, without a belly home button and not so expensive?

Have you ever bought a phone and then after some months/years, it feels like your phone is old fashion and almost useless? I used to feel the same way. 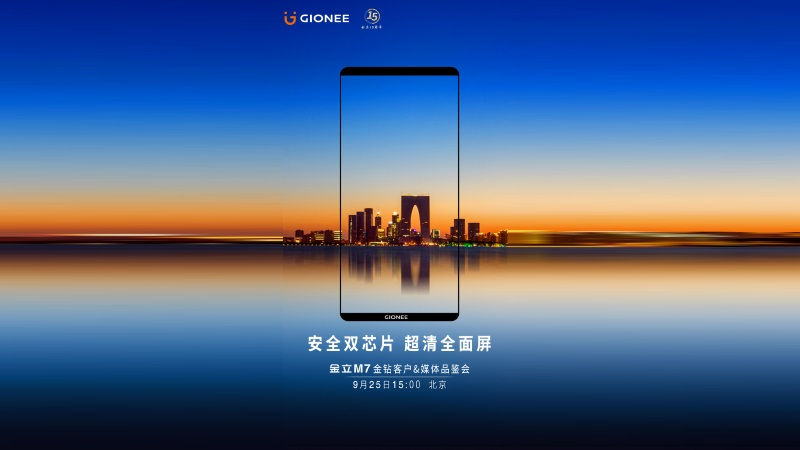 But that’s  probably because you suck at the “consumer thing“.

Here’s the good news! You don’t need to stress it

You don’t want to miss it. So get it!

MUST READ:  Instagram is working on a new 'Channels' section for videos

While they’re so many phones being released, it kinda makes it hard for us to choose from a wide range of high-end phones the one that meets out demand (another reason why you should get my phone buying guide), Gionee is on the loose again! (tech crazy)

Hehehe…  If you’re using a Gionee phone or you know someone who does, you may want to bring your head closer to your screen and read this word-for-word (you’re only allowed to come closer to your screen just on this blog (Techkkibay), doing it on other blogs could affect your eyes #MyFact (hehe).

Gionee has made official confirmation that on September 25, it will release another big gun. And this time it’s the Gionee M7

MUST READ:  Nokia Is Releasing The Nokia 8 Again. This Time With 6GB RAM And 128GB Storage

Gionee shared this on one of the most popular social media sites in China (Weibo), confirming the release date of the M7; which will happen at their event in China.

Just as usual with leaks, some alleged images showing the front panel have been leaked. See them below 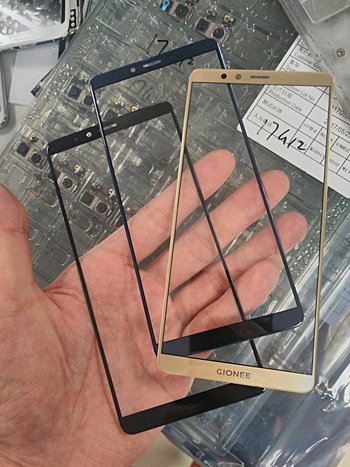 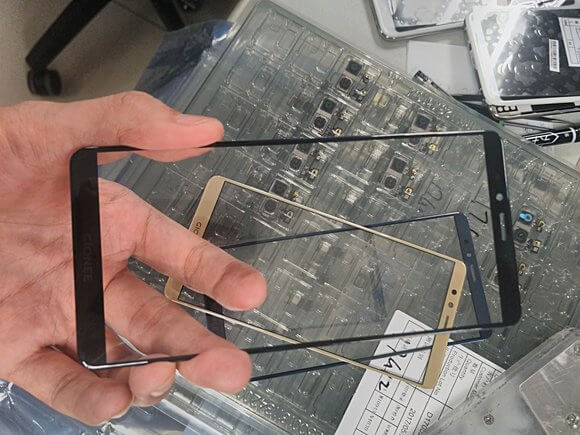 Though the pictures don’t give us insight on what the Gionee M7 will pack (specs-wise), I’m tempted to sneak pick on other specification rumours and leaks. Here is a few of them.

Currently, there’s been no word on the battery capacity and how much it would cost. But one thing for sure is that the M7 will make M5 and M6 users love Gionee more.

It’s worth mentioning that there would be a Power Variant of the M7, which will be released on September 28 during an event in Thailand.

So what do you think about the specs combination? As an Android user, is it too much for you or is it too small? Share your thoughts in the comment below.