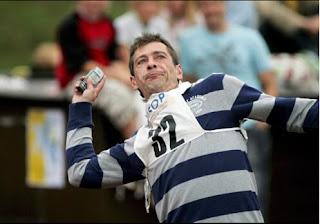 Of a truth, we have watched a couple of videos where people intentionally drop a flagship device during a drop test, in order to test its durability, thats quite official.

Imagine watching a group of people participating in a sport where they throw phones and winning prizes, you may ask your self, “whats the essence?”.

For those who easily get angry and tend to smash their phone, you could actually turn your anger into gain by smashing a phone and win a prize, thats the whole idea behind the mobile phone throwing competition.

Information from the organizers website says the sport has been in existence since 2000 although the very first national championship was held in Norway in 2004.

MUST READ:  Every Body Is Doing It, Even Google! Here Is Why We Celebrate The Fathers

Below is a video clip from the last competition.

Am glad to let you know that there is an ongoing registration for the next championship that will hold on March 11, 2017. 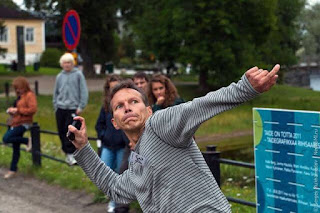 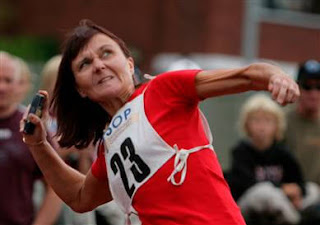 At the event, you are not allowed to bring your mobile phone that has been frustrating you for smashing. Reason is that the organizers will make all phones available.
You can quickly check out the rules and regulations for the competition or simply apply here