Skip to content
If you have the following trends on the web, you must have heard stories of the random explosion caused by the Samsung Galaxy S7 Edge cell phone battery. 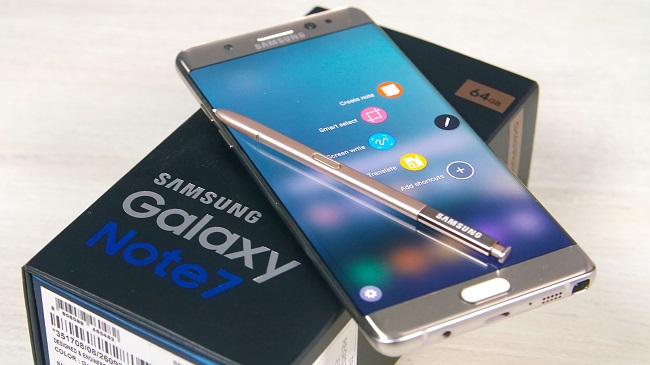 Yeah! That’s right, some of these cell phone batteries happen to be prone to overheating and so catches fire.
Unfortunately, a man sued Samsung for 2nd and 3rd-degree burns caused by the explosion of his Samsung cell phone.
On September 2, Samsung made an officially announced that all 2.5 million Galaxy Note7 units that have been sold until that point should be returned. Not long after the announcement, Samsung and its partners decided not to sell the Galaxy Note 7 until this problem is trashed out.
A new replacement will be given to all those who had bought the phablet before September 2nd. These replacements are already on their way and will get to more countries by next week.
You may ask What about those who didn’t get a faulty Note 7 but would like to buy a safe one just to be on the safe side?
According to the company’s spokeswoman,

There’s a date they can look forward to now. Samsung will resume sales of the Galaxy Note7 on September 28 in South Korea, as well as “other countries when conditions allow

So hopefully in early October, the Samsung Galaxy Note7 will be on sale once again in most countries.
I believe by then all possible threat of this device to human life would have been resolved, and those that need replacement would be replaced.