Skip to content
Samsung electronics has decided to bring to a halt the production of its Galaxy Note7 even after the 2.5 million devices were replaced. 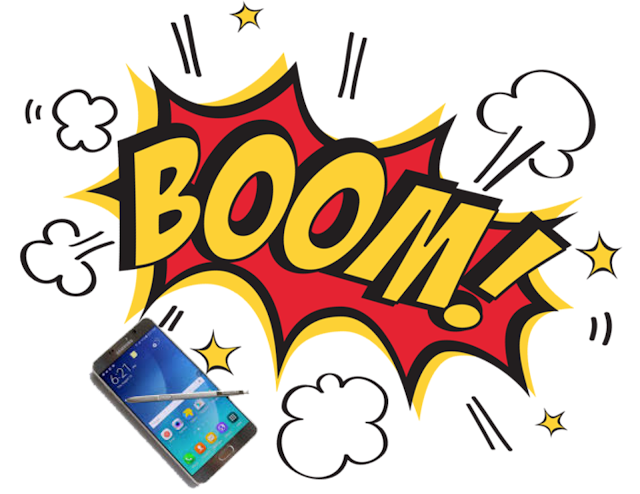 The recall brought about the second batch of devices but unfortunate they’ve won the attention of Security Agencies and Regulators in South Korea, China and United State. These second batch of Note7 should bother you because they may look innocent at sight but deep in they’re like a grenade. 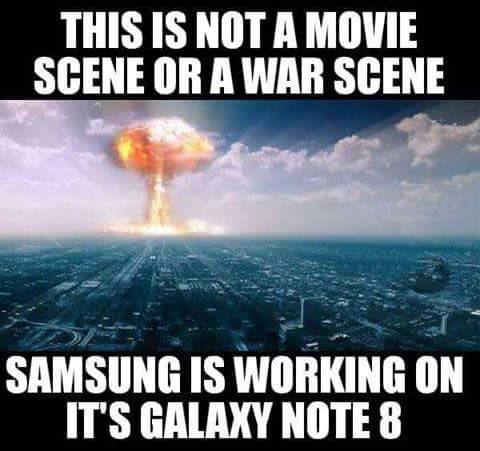 It has been a month since Samsung began the recall yet the same predicament has befallen the newer products. In the past weeks,almost half a dozen of these units have exploded while the rest experiencing battery drainage.
Although the Consumer Product Safety Commission is investigating the situation, mobile carriers in U.S have already stopped selling the New Note7. At&t being one of the biggest phone retailers in the United State has stopped giving customers new Note 7 replacement and is encouraging customers to exchange their Note 7 with another devices.
T-Mobile likewise said on its website that it is temporarily suspending the sales of new note7. 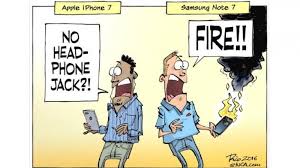 As a response to the reports of the newly replaced phones catching fire, Samsung said on its website that it “understands the concern of our carriers and consumers.”
There were their words;

“We continue to move quickly to investigate the reported case to determine the cause and will share findings as soon as possible,”

“If we conclude a safety issue exists, we will work with the CPSC to take immediate steps to address the situation.”

Your Infinix Smartphone & Battery Might Be Fake! Here's How To Know
5 Hilarious 'LIES' Some Nigerians Told To Hype iPhone 7
Galaxy Note7 Has Broken Pre-Order Records In Samsung's Homeland
MUST READ:  LG V10 Has Been Added To List Of Android Phones Supporting AT&T WiFi Calling