Skip to content
OnePlus has just announced that it will be making some changes concerning OnePlus 3 device. It been observed that when customers place an order for the OnePlus 3, the expected shipping date keeps getting long and longer. 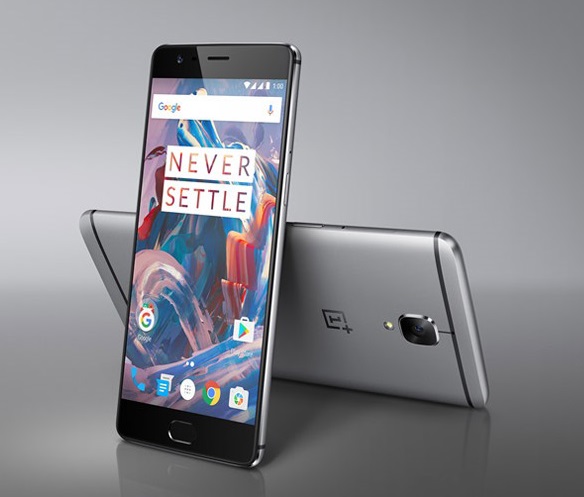 The company said they had no negative doubt in the OnePlus 3 when it launched, but sales in mainland Europe were far higher than what they anticipated. In the course of making the changes, the OnePlus 3 will not be available in some part of Europe. Beginning from August 9 to 12th September, the availability of OnePlus in countries like France, Greece, Italy, Ireland and others will be on hold.

While making the announcement, the company said it has to take this decision because response are overwintering and there is currently lack of invites to control it.
A Staff posted in OnePlus Forum saying:

You might have noticed that when you place an order for the OnePlus 3, the estimated shipping date kept getting longer as time went by. The reason for this is simple. We were confident in the OnePlus 3 when it launched, but sales in mainland Europe have been way better than what we expected. Therefore, we’ve decided to temporarily pause sales in some countries in order to give inventory time to replenish.
Sales for the following regions will be temporarily paused on oneplus.net from August 9th 0:00 (CEST) until September 12th 23:59 (CEST): Austria, Belgium, Bulgaria, Croatia, Cyprus, Czech Republic, Estonia, France, Greece, Hungary, Ireland, Italy, Latvia, Lithuania, Luxembourg, Malta, Netherlands, Poland, Portugal, Romania, Slovakia, Slovenia and Spain. Sales in Hong Kong will also be paused during this time frame.

If you live in any of these countries, you might not find this news friendly but you just have to understand that things happen for some reasons. Subscribe to our newsletter and be the first to know when OnePlus begins sales again.