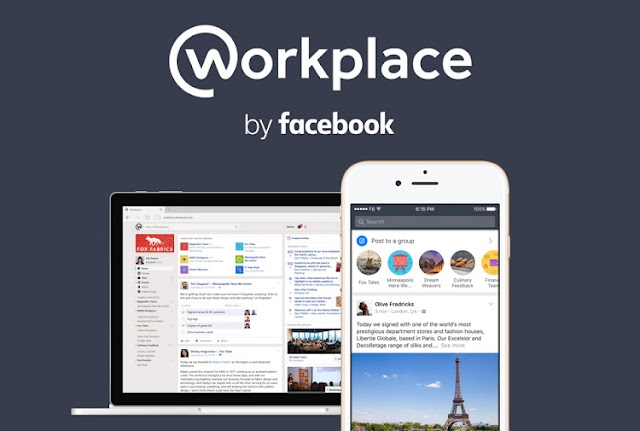 This new service known as “workplace” has been undergoing testing and scrutinising for over a year; it is now available for all business. With its design to quicken communication and collaboration at workplaces, the Facebook Workplace will be alternative and a direct competitor to the fast-growing startup slack.

Usage of the Workplace is based on subscription – Facebook lets business pay $1 to $3 for each user, which is relatively cheap when compared to Slack charges of $7 per user.

Facebook has recently launched the Marketplace. However, with the launch of the Workplace, there is enough evidence and prove to say that Facebook has just initiated yet another move to take on competitors on all aspect of mobile communication and social networking.

At first, a lot of individual presumed it would be a form of distraction to people in their offices but the interesting part is that with Facebook Workplace, you don’t have to log in to your personal account – this will therefore create no room for distraction. 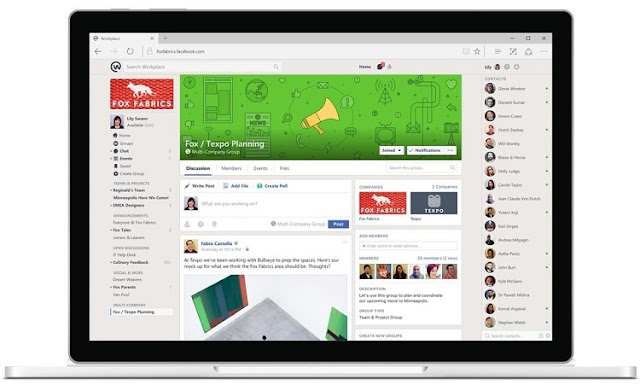 Read also: Facebook Launches “Marketplace” – An E-commerce Platform Where You Can Buy Almost Everything

MUST READ:  How To Enable Disappearing Messages On WhatsApp: Video Tutorial

One may also think the United States and the United Kingdom will be the biggest market for the Workplace but Facebook has shown interest in extending its target to even Africa and Asia – where minor employees depend on their mobile devices.

Facebook is going after large and small businesses whos worker doesn’t work on a desk (businesses such as baristas, factory workers and ship workers.) – where such employees spend the most of their time outside the office environment.

The social media giant says it currently have over 1,000 businesses signed up – with India its largest market.

CHECK OUT THE PRICING MODEL AND OTHER FEATURES HERE