Skip to content
Of recent, some earnest Glo fans have been asking me if Glo’s BIS for BlackBerry OS7 is still available; even after advising them to give their life to either Android or iOS. Could it be that they are anticipating a change from the telecoms?

Or Maybe, because Glo Embarrassed other network providers? Hehe. You know Glo is really good at surprises. 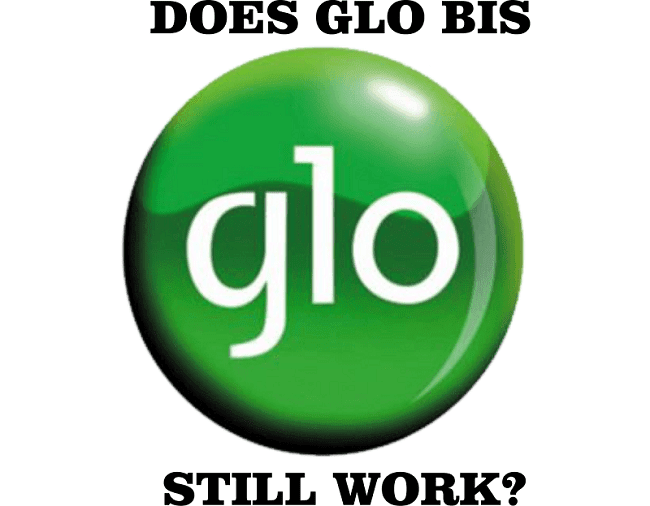 Well, if you are a Glo customer and you’ve just got a BB OS7, or you still haven’t lost sight of your former one, am sorry but you’re out of luck, your internet browsing days on BB OS 7 are officially over.

To be precise, it has been over 6 months since Glo discontinued it’s BIS offer for OS7.

Dear Customer, starting December 17, 2016, BlackBerry services on your device (BBOS7 devices) will no longer be available. You can still continue to use the device to Call and Text. We request you to migrate to a BB10, Android, Windows or IOS handset to use your remaining data.

Forget all those big grammar 😏, all they are saying is that; BIS for BB OS 10 is still available and that for BB OS7 no longer exists.

MUST READ:  Carriers In Canada Are Now Selling BlackBerry DTEK50

Web browsing and all other Blackberry proprietary applications and services such as BlackBerry world, BBM, Blackberry calendar and travel apps, Blackberry hub etc no longer work on BB OS 7 and below devices. Though, you’re still able to make calls and send text using the BBOS devices.

So Which of Glo BIS Got Scrapped?

It seems like Glo scrapped all BIS plan for BB OS7 because the below listed BIS Plan are no longer available for BB OS7 users.

MUST READ:  Here's The Current Way To Check Your Glo Tariff Plan

Like they company had advised, the only way to continue ruling your world is by upgrading to either Android, Windows, iOS or BB OS 10.

Looking at the bright side, Airtel BIS still works on BlackBerry OS 7. So don’t forget to tell your friends on Facebook, Twitter, etc. that Glo Bis For BlackBerry Os 7 no longer exists. Share this with them and also subscribe to our Email Newsletter in order to get first-hand information that concerns you – just as they come.

After 3 Good Years, Blackberry Is Returning To South Korea With Priv
Carriers In Canada Are Now Selling BlackBerry DTEK50
Check Active Glo Data Balance: 2 Methods You Can Never Forget
MUST READ:  Glo Free Data Day: What You Shouldn't Be Expecting