Skip to content
Taking a look at Instapaper and Pinterest, you will find out that there is just a little difference between both services. While one is aimed at getting rid of superfluous content on the in order to make web pages easier to read, the other is more of an online scrapbook consisting of beautiful images. Well, there are more to these services and if you consider both of them as ways to organise and save interesting things you find on the web, the similarities become obvious and even make more sense. 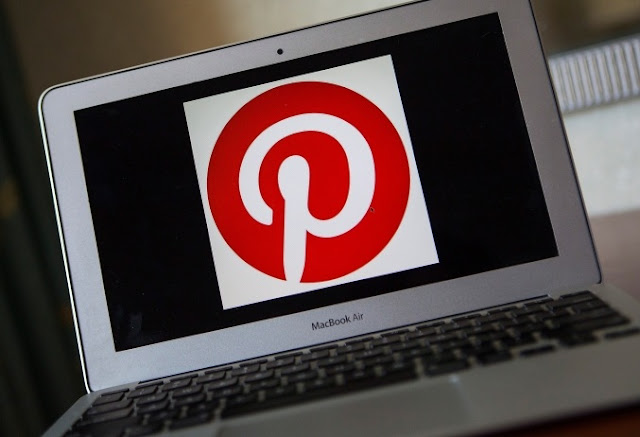 Pinterest has acquired Instapaper team from its owners, the Betaworks. Betaworks had initially bought Instapaper from its original developers, Marco Arment at about 3 years ago. Although the financial details haven’t been disclosed, Instapaper team made an official announcement on its blog.
According to a blog post, neither the Instapaper app nor its users be affected but the Instapaper team will move to Pinterest’s headquarters based in San Francisco and from November 1, 2016, the Instaparser developer tool will stop running. Statistics have been able to record over 100 million Pinterest installs on the Play Store while 100,000 Instapaper installs.