Skip to content
I dropped my phone on the couch at my grandma’s place and the next thing I heard was cracking sound like its late Friday Night Horror movie. 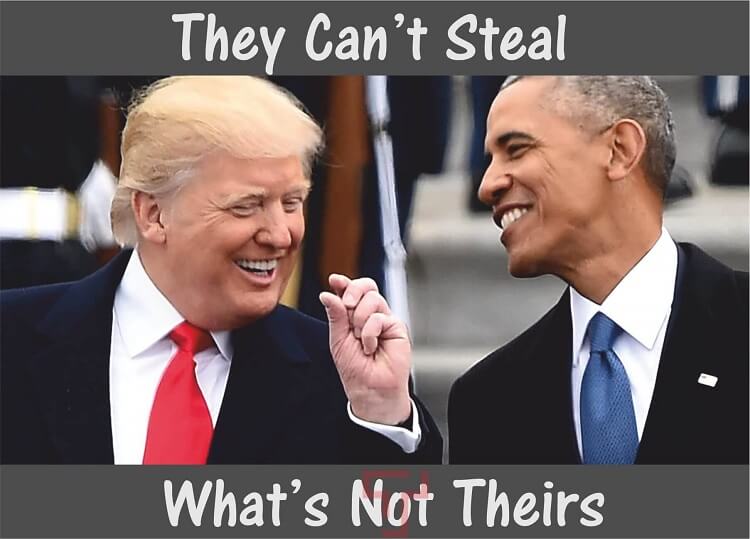 I was so excited the other morning after receiving a bank credit alert that I decided to have my bath with my phone.

… Turned on the shower

Less than 5 minutes in the shower, my phone was already “taking a nap” – or did it drown?

Not sure which but that phone has refused come up ever since then. Guess it’s probably dead.

Seriously, a phone that cannot bath with me is that one phone???

While there’s so much “serenre” about water proof, water resistant, phone durability and strength. Cat has taken an unforeseen move to steal Nokia’s all time title.

MUST READ:  Best Way To Know If Your iPhone Is Charging Or Not

By releasing the Cat S41, they want you now calling them the “King of ruggedness”

Obviously, that’s what they imply by releasing a phone that features this much…

Wait a sec, what does this phone feature?

You can check out the full specifications here

Cat has been making phones for quite a while now, just that their phones are not so popular in the hands of young folks in Nigeria.

The 2 Cat phones I saw this year were owned by advanced men who work in construction sites and water sides. I suppose the nature of such jobs didn’t give them a chance to stick to the kind of fragile phones we use.

MUST READ:  See How Smartphone Qualities are Merged in Samsung Galaxy Xcover 3

If you’re of course a fan boy of ruggedness, and also long lasting battery life (not forgetting that this phone also allows you share battery life with friends), then the Cat phone is something you can play with.

Cat rugged phones are made to be strong and durable. Designed to endure tough conditions.

The company describes its products as ideal devices for work and play.

Do you still remember my very first phone? The legendary Nokia 3310.


You probably won’t understand that line until you watch this video.

The bae you could stomp on, drop 500 times, throw against the wall, sometimes play soccer with it and it would still work.

MUST READ:  5 Ways You Answer Phone Call In Public That Makes You Look Local

She was a beast indeed; a rugged beast. Check her out here

Since Ruggedness has become a virtue. Do you think the CAT S41 stands a chance to become the heavy weight rugged champion? Kindly share your thoughts in the comment

Full Specifications: Xiaomi Redmi Pro Comes In Three Of Your Favourite Colour
Nokia Is Releasing The Nokia 8 Again. This Time With 6GB RAM And 128GB Storage
Let's Not Argue Anymore, OnePlus 2 Won't Be Getting The Android 7 (Nougat) Update