Calvin Ayre, the founder and originator of the betting site that is today known as Bovada, was a true pioneer of the online sports betting industry. The company’s background in the online sports gaming business can be traced all the way back to 1997, when both that concept, as well as the internet itself, were relatively new to the world.

Born out of the creations of a software company known as Cyberoad, the company originally launched three online sports betting sites that were based in Central America. When Cyberoad failed as a company in 2000, two of its sportsbooks merged to form a site called eSportz, while a third, known as Mayan Sports, was eventually rebranded as Bodog and operated by Ayre.

Bodog quickly gained a reputation as a fair and trustworthy betting site that could be counted on to pay all of its winners promptly, something that wasn’t necessarily commonplace in the early wild west days of online sports wagering. In 2011, Bovada.lv was created as a separate entity from Bodog, catering specifically to bettors based in the United States. 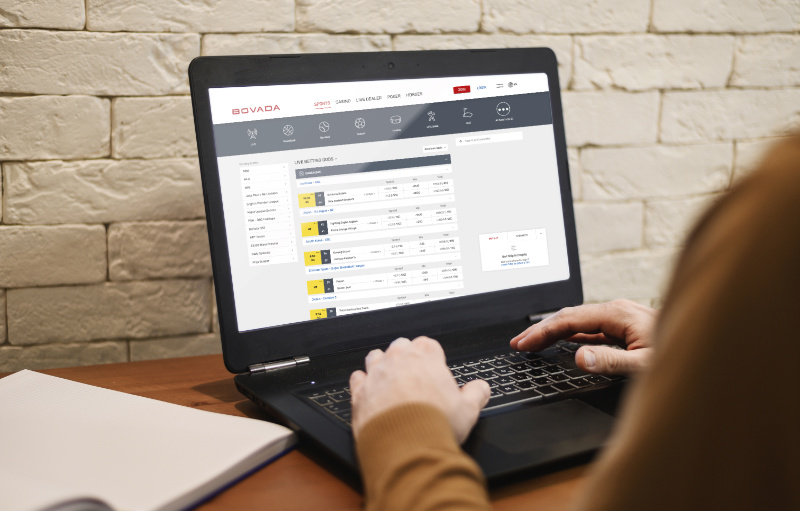 The Mohawk Morris Gaming Group (MMGG) took over operations of Bodog in 2007 and were the ones who launched Bovada, seeking to differentiate between the two brands. Bovada.lv can only be accessed by people who are physically present in the USA. Likewise, Bodog.eu cannot be accessed by bettors located in the USA.

MMGG is a private company that has its headquarters based in the Kahnawake Mohawk Territory in the Canadian province of Quebec, one of the seven communities that compose the Mohawk Nation. The CEO of MMGG is Alywn Morris. He holds a stellar reputation as a former Canadian Olympian who won two medals in kayaking at the 1984 Los Angeles Summer Games.

He’s considered to be one of the most influential Aboriginal athletes in Canadian history. He was inducted in Canada’s Sports Hall of Fame in 2000.

On Dec. 23, 1985, Morris was awarded the Order of Canada for his sporting achievements, as well as for his work with young people through such agencies as Health and Welfare Canada’s Native Drug Abuse Programme. He served as a senior advisor to the Chief and Council of the Kahnawake Mohawks for 12 years. He also serves as a policy advisor on aboriginal rights and land issues.

Morris served on the Canada Games Council, with the Canadian Sport Secretariat, and was a Special Policy Advisor for Aboriginal People and the Constitution to the Rt. Hon. Joe Clark during the Meech Lake and Charlottetown processes. He was later Special Advisor to the Minister of Natural Resources. 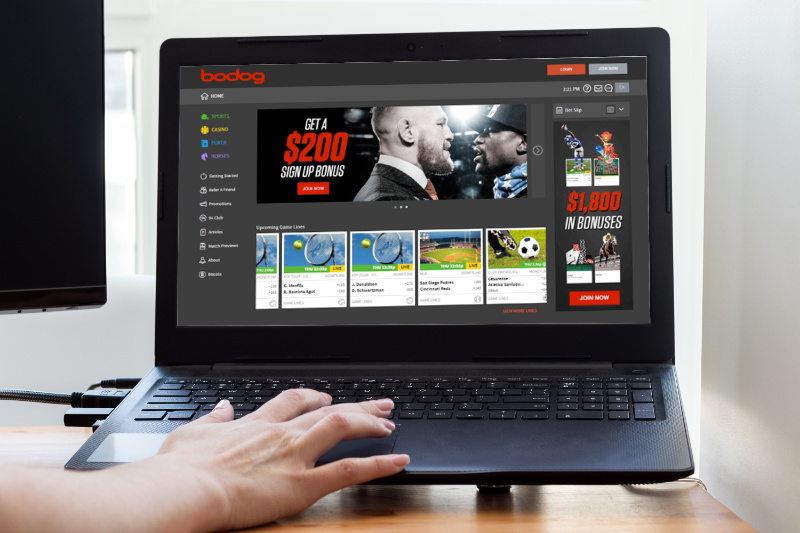 For much of the past decade, Morris has been less active in his role with the MMGG. He devotes much of his energy and experience these days working as a consultant to companies that are moving into the regulated U.S. iGaming market.

Certainly MMGG deserves much credit for establishing Bovada as one of the most trusted online gaming sites in existence today.

They provide sports betting, online poker, casino games and a racebook all from a single website. Players can access Bovada from the same login and bank for any of the four options via the same account.

Their reputation as a reliable, trustworthy site that treats its customers fairly and properly is well deserved and has been earned through decades of solid operation.

A Simple Way to Extract Text From Image