After 3 Good Years, Blackberry Is Returning To South Korea With Priv

You Shouldn’t Be A Glo Subscriber And Still Use BlackBerry!

Wow!It feels like it’s been ages! For years Blackberry left the market and was almost forgotten, now the company  is coming back into the market and will make South Korea its starting point. 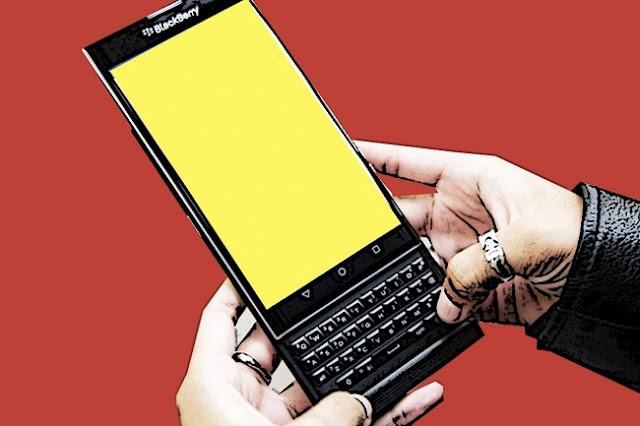 According to report we got, the Canadian company will launch its very first Android smartphone Priv in the Asian nation at an upcoming event scheduled for September 20.

BlackBerry entered the South Korean smartphone market in 2009, however, decided to leave in 2012 because sales were sluggish. In that same year a couple of other companies, including Nokia, Motorola and HTC, also left the market after losing out to the likes of Samsung and LG.

However, the company did make it clear that it does not have any intention to set up a regional office in South Korea.

You Shouldn’t Be A Glo Subscriber And Still Use BlackBerry!