Skip to content
It seems Apple wants to clear out the trash. They are currently sending messages to every developer informing them that the App store is about to be scrutinised and so all unwanted apps will be removed. Apps will be removed if found to be either outdated, no longer functioning well as expected, or is violating review guidelines. In addition to that Apple has decided to reduce the name of apps to 50 characters just to avoid search optimisation strategies. 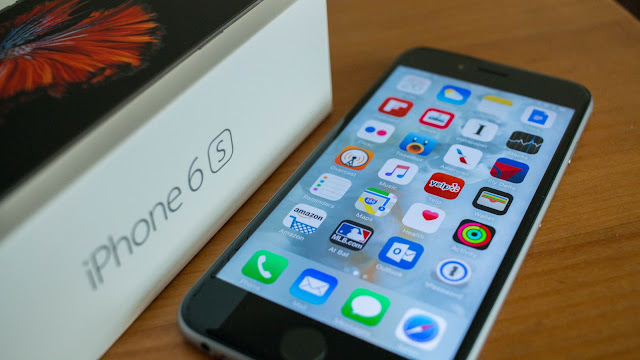 To make it easier for customers to find great apps that fit their needs, we want to ensure that apps available on the App Store are functional and up-to-date. We are implementing an ongoing process of evaluating apps, removing apps that no longer functions as intended, don’t follow current review guidelines, or are outdated

Apple says that if any app peradventure crashes on launch, it would be removed without hesitation and for apps which do not get a pass mark, developers of such apps will be communicated to. Then a 30 days deadline will be given to them to make the necessary changes and then submit an update wth all the fixes.
Within that period, the app will be temporarily removed from the App store until the company gives it a tick. Apple also made it clear that removal of such apps will not affect its current users. iOS users who have already downloaded such apps will still be able to use the app fully as well as in-app purchases. Only new users who intend downloading the app will not find them available on App store.
Crowning everything up, the App store review commences the same day as the launch event of iPhone 7. It is expected of Apple to launch the iPhone 7 and Apple watches 2 alongside its new iOS 10.

You Are Better Than Your Neighbor With These 5 Apps
WhatsApp Wants To Release Another Feature Called 'Call Back'
How To Request For a Google Play Purchase Refund
MUST READ:  Google Play Store Now Tells You If An App Contains Ads Or Not