The popular Apple’s Streaming Music service, Apple Music has gotten to a brand new level. Surprisingly, it is now recording over 10 million downloads on Android. The listing for the app on Play Store now shows a total number of 50 million. 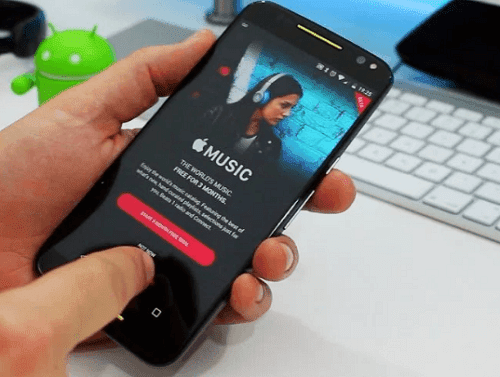 For those who are not familiar with the app, it is a music service app made by Apple and was launched last year, precisely November. However, it was only available in beta mode until last month after the Cupertino-based company decided to release a stable version of the application.
The music service also did celebrate one year of existence in June, having over 15 million paid subscribers; the service is just half way reaching Spotify’s 30 million subscribers.
Share61Tweet38Share15
Previous Post

How To Catch Those Stealing Your Wi-Fi And Block Them

Instagram Is Getting Rid Of Photo Maps, But Why?

Instagram Is Getting Rid Of Photo Maps, But Why?