This is quite shocking and unusually – for the first time in history, Consumer Reports has refused to give Apple’s 2016 MacBook Pro lineup it’s usual recommended rating, saying the battery life of this year’s lineups have proven inconsistent. 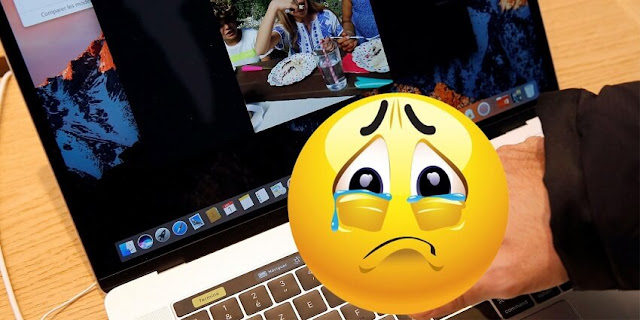 Despite the major modifications that came along with this year’s MacBook Pro, it is believed that the 2016 MacBook isn’t a nice value for your money.

Some customers who bought a 2016 MacBook Pro started complaining of ongoing battery life problem with the machine just after purchasing it, which ultimately led Apple to remove the “Time Remaining” battery life estimate in the macOS Sierra 10.12.2 update.

So what actually went wrong?

Who are Consumer Report and why on earth have they refuse to give recommendations to the ‘almighty‘ Apple?

Consumer Report is a nonprofit organisation providing unbiased product ratings and reviews since 1936. When it comes to rating products, leave it for them cos they’ve actually gotten recommendations by big firms for their effective and unbiased works.

Just like every other year, CR would give test proven credits to Apple’s innovative ProBook. Sadly, Apple’s latest ProBook has denied itself the recommendation title – due to the inconsistent battery life, a known issue that has been previously reported.

MUST READ:  How To Secure Your Mac Against Increasing Cybersecurity Threats

The MacBook Pro battery life results were highly inconsistent from one trial to the next.

Ideally, a laptop’s battery should only vary by ‘less than 5 percent’ from test to test, but the test results from the MacBook Pro were obviously uneven. And so, the true battery life could not be determined.

For that very reason, Consumer Reports decided to use the lowest battery score, which prevented Apple’s MacBook Pro from getting this year’s recommendation.

Has anybody told Consumer reports that this MacBook is 13% thinner than the previous model??

Yeah!! They sure know this. At a first glance, not much has changed about the MacBook Pro’s design.

On taking a closer look, not only is the MackBook 13% thinner than its predecessor but it came with a revamped design. The Touch Bar has been a major endowment that got Windows fans wishing they’ve got the MacBook Pro.

Touch Bar and all, the newest MacBook Pro is up and running for early adopters, though improvement efforts from Apple, as well as third parties, are still in full force. Adobe, for instance, has implemented Touch Bar support in Photoshop CC, finally justifying the upgrade nicely with a handful of practical shortcuts.

Apple claims that its own internal testing has seen the MacBook Pro performing up to the company’s standards, providing up to 10 hours of battery life when watching iTunes movies or browsing the web.

Apple has refused to make a comment to Consumer Reports, but had this to say: “Any customer who has a question about their Mac or its operation should contact AppleCare.”

I see some Windows users already smiling deceitfully. Lol. Whereas some MacBook users are looking disappointed. 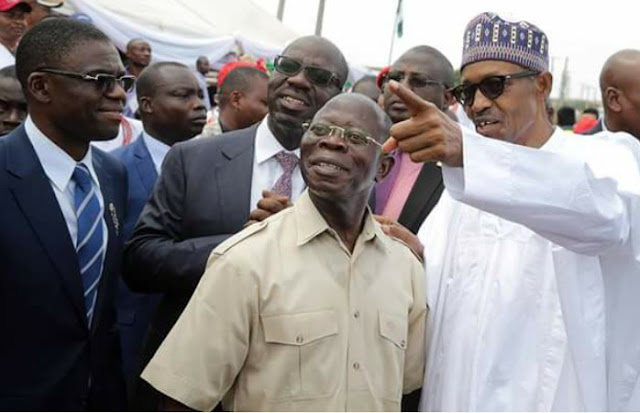 Well, look at the brights side; even though the MacBook didn’t get this year’s consumer report recommendation, there is still no telling if Apple will send a second update to fix this battery problem (although the previous update they sent did little or nothing in fixing the problem).