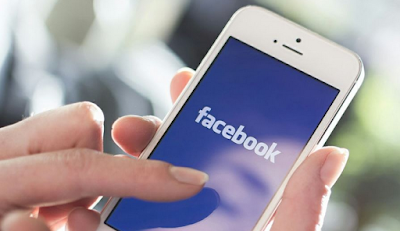 The official mobile application of the Social media giant, Facebook has been known to be slowing smartphones by 15 percentage and as well have been consuming excess battery power.


Express.co.uk earlier reported that a large population of users complained that the app has caused a lot of battery drainage and has made their phone perform slower.

To confirm were the fault is coming from, the old scientific principle was put into place, an app test.

A test involving 15 different popular apps was carried out on a smartphone, each of the various app loaded fast when Facebook was uninstalled from the phone.

Another user said that, “I think it had just become so bloated with features, things they kept adding to the main site that people wanted in the mobile apps also,” adding, “Combine this with Android’s tendency to let apps run wild in the background.”

Last year, there was a similar problem, iPhone users said the app was draining about 40 percent of their battery.