Skip to content
A number of tech savvy entering this year with high and doubled anticipations; hands crossed, eyes wide open, with a hunger for technology to serve us what its best at cooking. 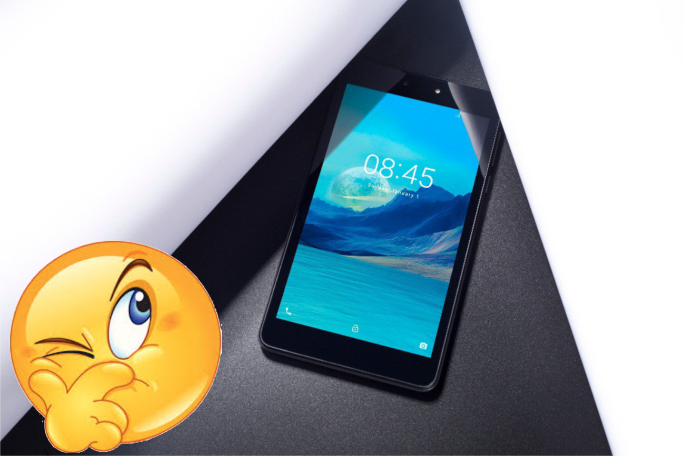 Well, I’ll try to stay cool on my opinion here but if my disappointment takes the best of me, then I’m sorry.

When Tecno unveiled the Phantom 6 in Nigeria, I was somewhere in my room, trying to complete one or two projects on Android Studio. So I came late to the party, I had to go watch reviews from the Ogas At The Top.

The big boys had already done the launch. I didn’t bother much cos for some reasons I had faith in Tecno and off course they didn’t let me down.
… Later on, the Camon 9 was launched.
Base on logistics I didn’t want my arrival at the party to be like the Prince of Persia’s sand of time (I so much love that movie). So as a sharp guy, I made sure I was with the number of consumers who bought one.
Unfortunately, I didn’t get to do the unboxing…
Remember I earlier told you I was in the number of consumers who bought one?
Yeah.. I wasn’t  the one buying, I only followed my friend to buy himself a unit. Ungrateful of my friend, he did the unboxing all by himself… (hehe).
We’re still best of friends though.

Now, fast forward to recently – when the Camon Cx and it’s sister the CX Air in all the hypes almost suffocated me (literally).
I would love to stop at that, but when the going got though, I had to pause like the children of Israel who were stiff-necked.
Then all of a sudden…

Whalla! Tecno Tells us there is another DroiPad – the 7D, a success to its DroiPad 7C.

What seems to be a Pad doesn’t feel like the Real Men’s thing. Even my former (secret) crush, MissTechy has no other choice than to believe that.
I don’t only think the going is getting just tough but interestingly though!

1. Someone Named This Series Out of Misconception

I feel good when pronouncing the word iPad.
Like LG’s slogan, Life feels good when pronouncing stuff with (Pad) involved. But this got an exception.
Who am I take actions? My worry is not in the articulation of the vowels in the name…. its far from that.
You would expect a pad looking big and paddy…. but the DroiPad isn’t the kind of big you’d expect – you could actually put this device in your pocket. So it’s a phablet with 7-inch display ha??

I noticed a mixed up here…

Officially, the DroiPad 7D has a 5 mega pixel back/rare camera and a 2 mega pixel front camera (with flash)

Though am wondering if Geek.ng got a different variant as review unit?

In an unboxing, Don Caprio of Geek.Ng kinda actually hyped the device on a first impression, but later on, when he did the complete unboxing, he said.

The device has an 8MP rear camera which seems to have a fixed focus. You can’t tap to focus and this applies to the 5MP front camera too. Both front and rear cameras are equipped with LED flash.
The camera software lets you adjust white balance, scene mode, color effect, and exposure but when it comes to actual camera performance, it gives you nothing more than what you would expect from an entry-level device.

If you need to get a nice little tablet for your kid without breaking the bank, you should get Tecno DroiPad 7D. The advertised Kids Zone (which I didn’t get to experience) looks like the perfect tool to put your kid in check. However, if you’re considering using it for stuff other than surfing the web, social media and reading e-books and documents, you should be ready to ignore the shortcomings.

3. The DroiPad doesn’t have so much feature.

If you’ve watched MissTechy’s unboxing of the Phablet, you’d see that.
MUST READ:  Current Price Of Tecno Phantom 6 (Buhari Price)

Watch her video below

4. There’s nothing different about the display.

The Tecno DroiPad 7D was launched with the same 7-inch touchscreen display as its predecessor, the DroiPad 7C. There’s nothing so different in that.

5. Handle this baby roughly and she breaks

Noticed another mixed up here again. Does the DroiPad 7D have a Kevlar protection or not?
These are Don Caprio’s word on that

The back of the phone is a contrast to the rather plain front. There’s a beautiful Kevlar pattern on the (non-removable) back cover.

These are Misstechy’s word on that

Like I said in the unboxing, this ain’t no Kevlar. So ensure you protect it with the free case that comes with it….

Could it be they had different review unit?

6. Don’t even think of multitasking

NaijaTechGuide cleared the air on this

With this specs, the Tecno DroiPad will struggle in demanding tasks like gaming or multitaking. However, if your focus is just on browsing, the specs should offer reasonable performance.

Before Tecno stepped up their game and decided to start making Android run devices, they were Nigeria’s favourite in a line up of China phones.

Of course, they made small phones with loud speakers, but right now, the audio output of the DroiPad 7D doesn’t leave a good impression. Music played on this phablet isn’t loud.

In an unboxing at TechPoints.Ng Victor didn’t  hesitate to cough out his feeling of the Phablet
MUST READ:  3 Things The New Nokia 8 Can Do That Your Infinix or Tecno Phone Can't Do

With this big boy, I feel different things. Physically and specification wise, I am not very impressed. But if its predecessors are anything to go by, the DroiPad 7D may actually be a good device for its level.

8. Before you charge your DroiPad 7D, am done charging 2 Gionee A1

The Tecno DroiPad 7D doesn’t come with a fast charging feature.
These are Misstechy’s word on this

NO FAST CHARGE EXPERIENCE FOR ME. I was able to charge the DroiPad 7D in 2 hours 34 minutes

9. Is there really a difference between the 7D and the 7C?

The 7-inch display is not the only feature the 7C and 7D have in common
There was no upgrade in the battery capacity.

10. You’ve got a woman in your life? Give her this and cause a fight

11. No airpod like Apple? Oh, there is an earphone jack, but where is the earphone?

On opening the phone box, all you see is
There’s no follow-come ear phone

12. Why  So Much Memory Space when they’re begging us to manage 1GB RAM?

It sounds like Tecno is begging us to manage 1GB RAM. Cos the 16GB internal storage (expandable storage up to 256GB) just doesn’t complement the 1GB RAM.

13. This is a peaceful riot. Say no to slow browsing speed. 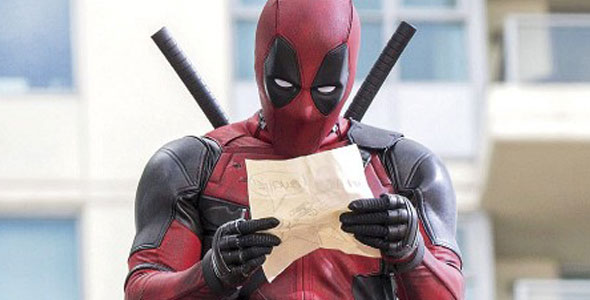 The catch line for this device is “DroidPad Joy Life”
Honestly, this slogan sucks… I mean, when I first heard of Infinix Beauty and the Beast, I was like…. Wow..
Joy Life wouldn’t knock Dead Pool’s socks off.

FreeBrowsingLink believes the DroiPad 7D is “a special device” for you and your children to enjoy.

But I think that’s pathetic. I’d be fine if they just say – for your children to enjoy.

BTW, If you still think the DroiPad 7D is a great device.

I’ll give you same reply I gave to a consumer on TechViews run down of the device. 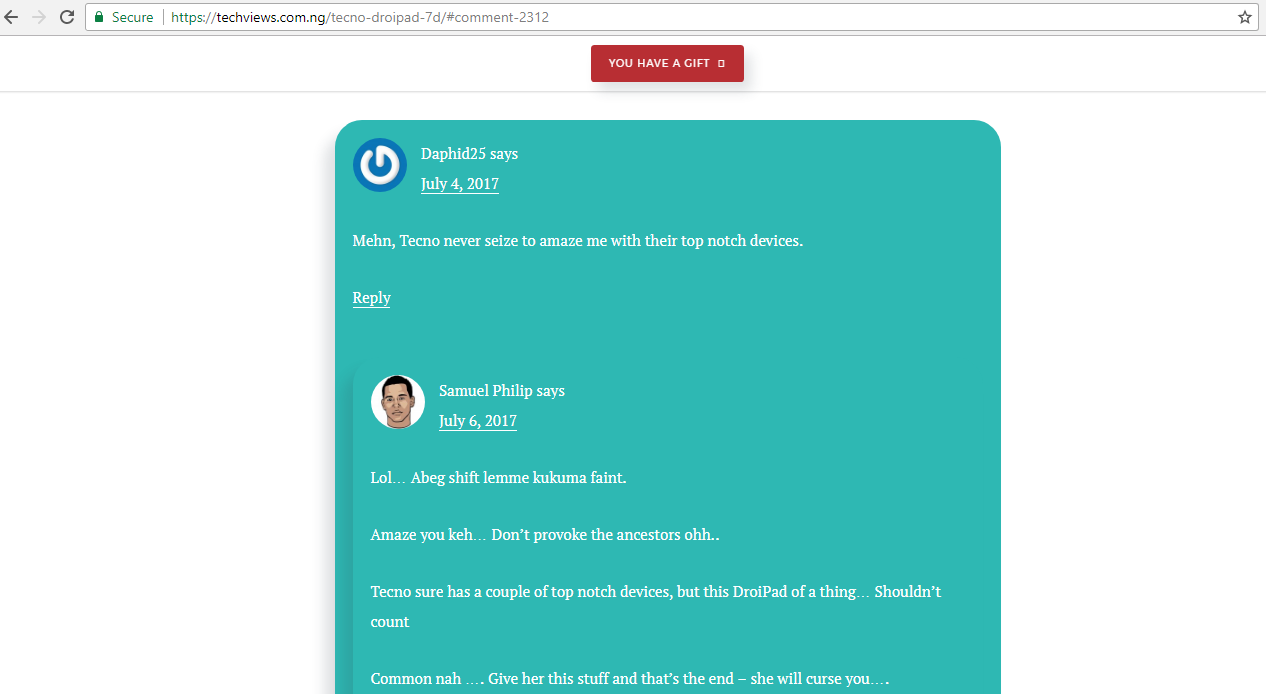 Be sure to join the community of tech consumers who are safe and informed.