It’s no news that our ‘then’ beloved Etisalat has gotten itself a new face and as well a new owner. Teleology Holdings Limited being the preferred bidder now officially owns 9Mobile.

And while we’re still not sure if the telecom did a good job picking 9Mobile as its new name, one thing is most certain; some folks after repeated attempts trying to get used to “9Mobile” would get tired and decide to stick to what they already know. Others may never even use it. 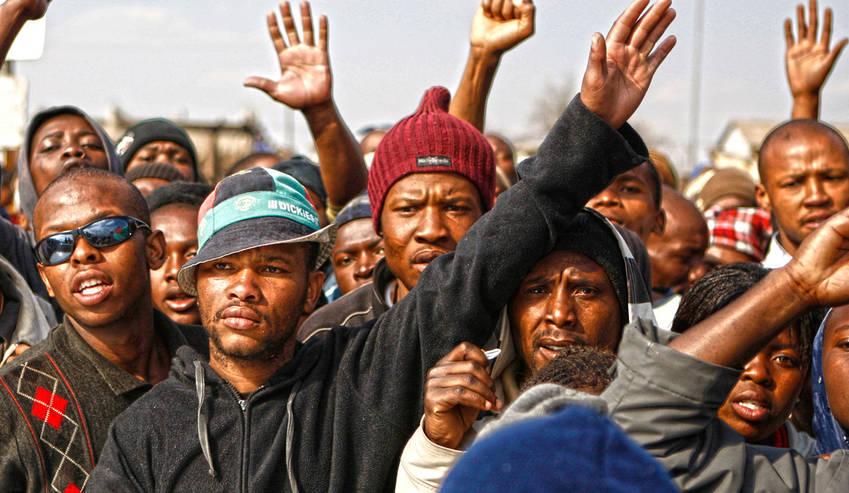 So who are those?

Based on one or two logistics, Scientists are still trying to find that special genetic material in Waffarians’ blood that makes them noticeable in any gathering across the globe.

There’s that Waffarian nature that makes them never forget their origin and that’s the more reason why they may never get used to the name 9Mobile.

Try correcting any of our brothers from the south, here’s the kind of response you’d get

… At all at all nah Winch! Etisalat still sweet my mouth.

Even BEDC (Benin Electricity Distribution Company), the power distributing company that took over from PHCN in the South-South still faces the mockery bashed on NEPA. In Warri (where I live), we are used to the brand name NEPA because they’ve created a legacy for their self-ensuring us to Never Expect Power Always, (lol).

I can’t be tired of calling them NEPA.  I believe the whole nation isn’t bothered calling any power distributing company both within and abroad NEPA.

… Up NEPA, the just brought Light, lemme go and be charging my Laptop battery sharp-sharp. (heheh)

Like seriously, the Fulanis are other categories of people who may have a problem with Etisalat’s new name.

Supposing a Fulani want to send a child on an errand to buy 9Mobile airtime, you’ll hear something like this. “Kai, go bhai mhe NighMobi”…

The former name which some pronounced as Hetisalat was enough problem already.

A language having over 22 million speakers?  Common give them a standing ovation. (Talking about the Igbos here).

This list is almost incomplete if my keyboards refuse to include these two categories of people.

While it’s becoming a disease that Nigerian children can no longer converse properly in their native language, a good number out of the few who do are living in the sweet fellowship of their Mother Tongue.

MUST READ:  Dial This Code To Check Your Current Airtel Tariff Plan

Where I stay in Warri, am surrounded by Igbo and Calabar neighbours and demn! They’re remarkable with their Mother Longue.

Abasi knows there’d be a problem.

If you’ve ever had a conversation with this category of people, you should be able to relate.

I discovered that some of these folks call all recharge card “MTN”. They’d be like “Samuel Come oh! Go buy Glo EmptyHen recharge card for me.”

I never forget to correct as many as I can, in the humblest way possible

From the onsets, even when our fathers were buying SIM Card for more than 10,000 Naira, illiterates have been having problems differentiating the various telecoms.

And for the same reason, their mastery of 9Mobile might be another thug of war.

Reminds me of Moses in the Bible…

Do you remember the last time a stamara called your name? I bet it made you almost reject your name.

My brothers and sisters in tech, I’ve already charged my Gionee A1, snap plenty dope selfies like the ones our forefathers took. Lol…

MUST READ:  Maliyo Games Is Hosting An Event At Social Media Week Lagos

Then definitely, there’d be a problem.

This category of people talk like they’ve got hot Yam in their mouth, you hardly hear a word they say due to their fast nature of talking.

…The more reason why listeners would always want them to come over again.

So even after they had said 9Mobile, it would be as if breeze blew past your ear (lol) – you won’t hear a thing. Definitely a problem!

Remember those guys who will never stop telling you to speak in the right diction?

Every opportunity given to them is to graciously add to your library of vocabulary or confuse yourself, but the confusing part is more likely to happen.

Yeah! Those guys are probably going to have a problem articulating 9Mobile – that’s if there isn’t a problem already? Something tells me we’re already pronouncing the name wrong.

Without no further ado, I drop my pen, keyboard, everything

Which Other categories of people do you think may always have problem with Etisalat’s new name. Drop your thoughts in the comment section.