Skip to content
You can’t just pretend as if the tendency of the Samsung Galaxy Note 7 exploding did not bother you. I couldn’t breath well having fully known that there are over 2.5 million people who had already bought the Note 7 before the recall. 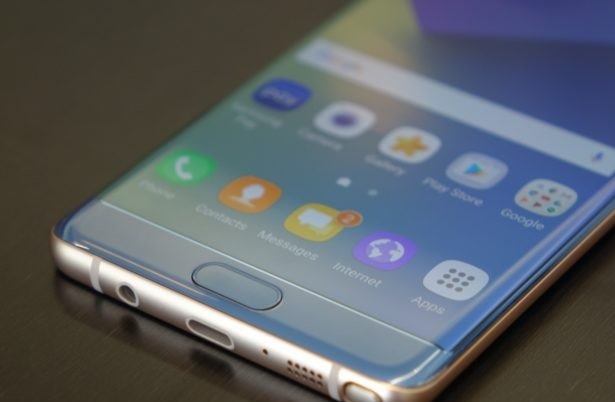 My heart goes out to the user who got a 2nd and 3rd degree burn from the Samsung Galaxy Note 7 battery explosion. I wouldn’t like to see any one else get hurt.
Like you may know, I breathe tech!
Having said that, it’s hard to deny that Samsung is doing an excellent job in order to control the damage. Just a few days ago, the Korean enterprise promised that users would get a substitute device no later than September 21.
It was never a pinky promise but I guess Samsung kept its word.
Samsung made a statement not only disclosing the arrival of its improved Note7 at retailers, but also made mention of the controversial green icon found in the status bar of new devices. The icon will also show up within the reboot menu and the always-on display once added through software update.
Moreover, for the few of you still holding on to your old Note7s, a safeguard recall notice will show up each time the phone is powered up or being charged.
It will be shocking if someone whispers to my ear that there are Note7 owners who have not heard of the recall, considering the number of promoted/sponsored posts on different social media and even its coverage on television, Tim Baxter’s apology video. It’s freaking shocking, just hope they don’t miss tomorrows sundown.