Ever since Infinix launched its latest flagship device into Nigerian; its largest market in African. Lovers of fancy technology have been showing their love in quite a number of the Zero 4 features.

If you’ve been a huge fan of Infinix phones, then hopefully, the Zero 4 should be something you can live with. If not, be ready to raise your eyebrows in surprise or confusion. 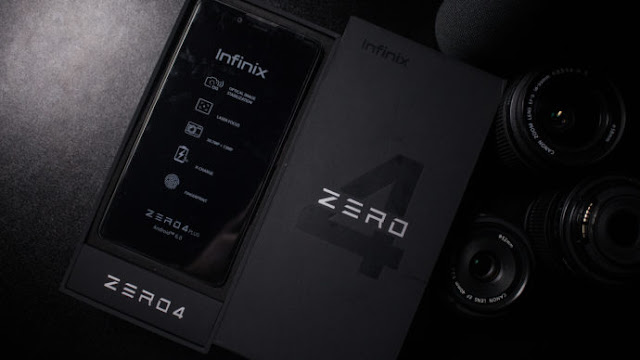 Infinix made major modifications to its Zero 4, giving it a different physical feel to the Zero 3. The Zero 4 has a chaffed design that should allow you have a better grip on the phone. It comes it an Antenna bands at the back, a fingerprint sensor and has an all metal body. It is surprising and worth mentioning that the ‘all metal body’ of the Zero 4 doesn’t make it heavier literally. In fact, the Zero 4 is slightly lighter than the Phantom 6 that was launched about 3 months ago.

For beauty and protection sake, a plastic patch is also included the box.

Half of the people in my village are still yet to know what a micro sim is. Now, Hybrid sim type has entered the market. A number of us might have seen Hybrid sims but phones using such SIM Type isn’t popular in our region. 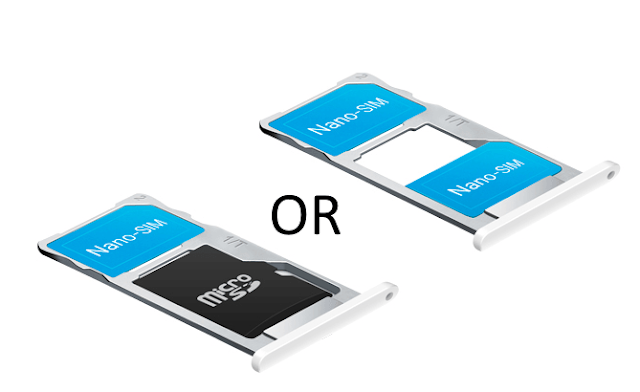 With the Zero 4 Plus, you are getting a Hybrid SIM — a choice between having 2 SIM cards and no memory card or 1 SIM card and one memory card. That alone should raise your eyebrows!

To be frank, they got me on this! The price is whopping and differs in respect to the store selling it. The price of Infinix Zero 4and Zero 4 Plus ranges from 90,000 to 120,000 Nigerian Naira. That’s way too expensive to afford in a time of economic recession like this.

MUST READ:  Infinix Releases The Hot 4 This Year But Are There Strings Attached To Its Affordable Price?

Last but not the list is something I find interesting on the body of the Zero 4 and Zero 4 Plus. It’s the kind of speaker grill you find on Apple iPhones.

Well copied feature right? But did they remove the headphone jack? 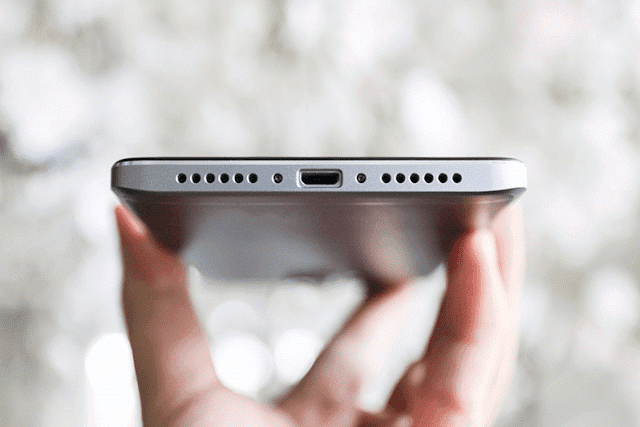 If you’ve been raising your eyebrows all this while, then you should laugh to this. No one has ever removed the headset jack till September 2016 when Apple launched its iPhone 7 and 7 Plus without headset jacks.

Headphone jack was not removed from the Zero 4. But was placed at the top, something I’ll take for granted because all the phones I have used have always had their headphone jacks in that position.

However, if you think the ‘removing of headset jack’ thing is cool, then you should be ready to pay more because the price mentioned above will then be a penny.On my opinion, I don’t  think it’s impossible for Infinix to use such technology but so far so go, that’s a Joseph kind of dream!

Before I drop my pen (in my special way), here is a brief specification of the Infinix Zero 4.

– In terms of screen size, the Zero 4 Plus is slightly larger than the Zero 4

– Both come with gorilla screen protection

Did all these features raise your eyebrows or did they just knock your sock off? What do you think about the Infinix Zero 4 and Zero 4 Plus, which one will you go for, have they stolen your heart or do you need to be wooed again?