Skip to content
Nokia has been facing some ups and down, the company used to be one of those big phone brand on the planet. It got to appoint when the company could not keep up with the changes in the Smartphone industry and ended up losing its position to the likes of Samsung and Apple. The company almost met its water low in 2014 when it was sold to Microsoft. Now Nokia is fully back and wants to make up for the setbacks. The company wishes to resume production by launching Android powered smartphones and tablets. 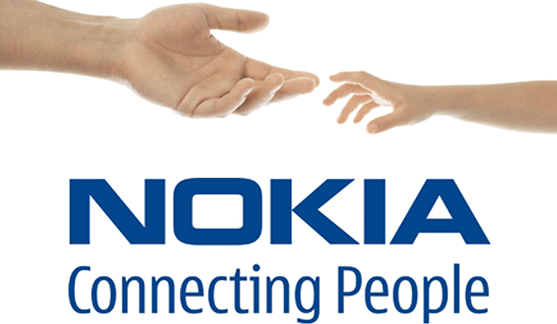 According to report from a Chinese News Firm, the Nokia China President Mike Wang earlier confirmed that three to four Nokia branded devices including smartphones and tablets would be released in the fourth quarter of this year.

MUST READ:  Huawei Honor 8 Getting The Wrong End Of The Stick Again - Probably Won't Get The Android 8 Update

It seems Nokia is coming with much enthusiasm in order to redeem its lost glory. Under the initial contract between Microsoft and Nokia, no device under Nokia’s brand name should be released until the last quarter of 2016.

Earlier in July, rumours had it that two “Nokia branded” Android devices made by Finland’s HMD Global might eventually enter the mobile market.  The rumour says the device would come with a 5.2 inch and 5.5 inch display alongside IP68 certification, which implies that they will be highly resistant to dust and water, having similar features to Samsung Galaxy S7 and Galaxy S7 Edge.

MUST READ:  Phone Test And Torture: iPhone SE Being Hammered And Poked With Knife

Although announcements might come within the fourth quarter of the year, it is still possible that the device will be unveiled early 2017. This is because Foxconn will manufacture them and they would be designed by the Finnish company HMD who bought part of Nokia’s phone assets from Microsoft. Regardless that, the brand name will still remain Nokia and hopefully soonest, the internet will be flooded with leaks of these upcoming Nokia devices.

As for now, there are no specifications of the upcoming Nokia smartphones and tablets.

A Smartphone Addict Cuts His Own Finger
Full Specification of Gionee Marathon M5 Mini
Samsung Will Reveal Cause Of Note 7 Battery Problem Before 2017
MUST READ:  8 Great Tips That Will Help You Take Better Photos With Your Camera Phone