Skip to content
You are quite aware that Facebook is currently the world’s most popular social networking site, since it saves time and is easy to access, people choose to connect with each other on Facebook that in real time.

The irony behind it is that some people choose friendship over Facebook to be more important than having to meet someone.

You already know that Facebook is for socializing, but there are lots of mistake which we frequently make. Whether you are aware or not; these mistakes hunt you or will hunt you in nearest future. So if you’re new on Facebook or you might as well have been using it for a very long time, there are list of rules you need to adhere to in order to avoid silly mistakes.

What should I not do?

Making new friends and connecting with people is the idea behind Facebook, but couple of times we fail to understand that there is a big difference between adding someone because you really want to, and adding someone just for fun.

MUST READ:  Has Technology Saved Us or Enslaved Us? 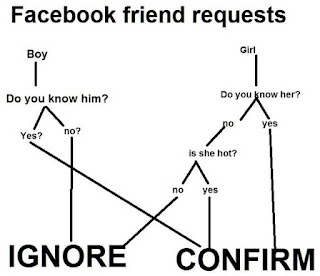 There are lots of security features on Facebook that prevent people from adding you randomly and also prevent you from adding others randomly with in a short-time. If you send out a random friend request to many users, they could report it, and your account could get blocked.

This is one of the most common mistake lot of Facebook newbies make. The whole idea of getting likes and comments on your update is almost unresistible.

If you’re sharing any of you family pictures or pictures of your personal life, be sure your privacy setting for the update is set as friends only

MUST READ:  Xiaomi to Sell Smartphones in Africa, in Search of Growth Outside China

Doing this will ensure that your family pictures are safe from any stalker around. If you don’t know how to set your privacy settings, follow this guide.

As human being, we tend to make mistakes once in a while, so are friends on Facebook. When you unfriend someone, a bond is hampered. 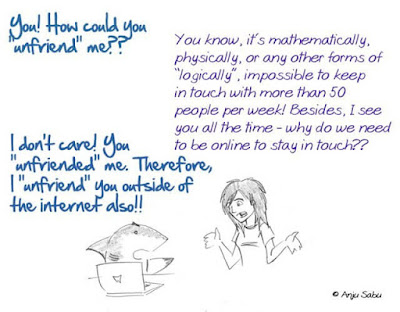 Maybe you probably woke up on the wrong side of your bed, or you are angry with a certain friend, the first thing that comes to your mind is to unfriend a group of people or a particular person on Facebook.

The truth be said, that would be another mistake by you. Unfriending someone is seen as an offense.

Your problem might be solved initially, but with time, you will get to know that the mistake started the day you unfriending a particular person on Facebook.

So its better you don’t add random people to your friend list, only unfriend someone for a good reason, not because you got dumped, or you were low in life.

No matter the mood you are in when you are drunk, never use Facebook. This is because for every thing you post, some one is watching, and this could create a negative impression about you. 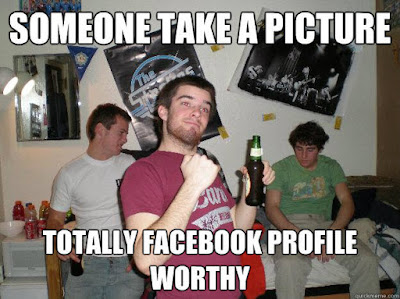 When you’re drunk, you might not realize you’ve made some awkward comments on people’s post or what status update you made in your drunken state of mind.

If you’re a Facebook addict, try your best and stay away from Facebook at any cost when you’re toxicated.

PLEASE NOTE: This is not a rule or principle for using Facebook but i think its best we stop making THE silly mistakes we do.

WhatsApp Will Be Blocked In Brazil For 3 Days
Man caught with 38 stolen phones in his trouser
Airtel Free Facebook: Why You Won’t Enjoy It