Skip to content
During the week, Twitter announced that within the past six months, it had cut off about 235,000 accounts which had been using its messaging platform to promote violence. 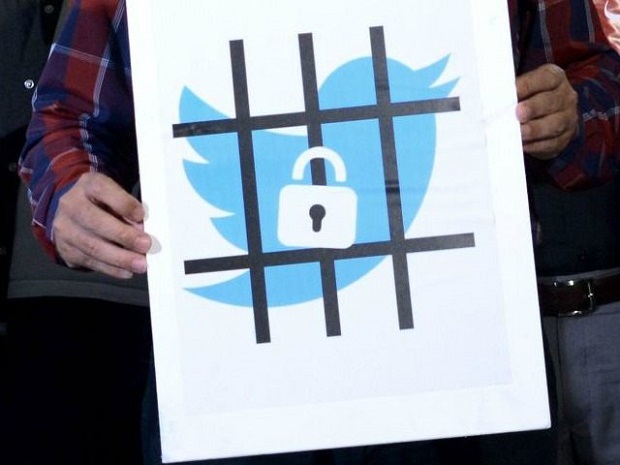 According to the San Francisco based company, the suspension of accounts since the middle of 2015 increased to 360,000 the total number of twitter accounts sidelined and has aided in “driving meaningful results” to checkmate such activities.

Milo Yiannopoulos, a popular guy, well known for using violent words was banned last month because he abused black celebrity Leslie Jones. The ban resulted in his followers make racist tweets targeting the black comedian and actress. For so long now, twitter has been striving to balance free speech protection on its one-to-many messaging platform by not giving room for violent groups to disseminate their violent contents.

For the record, Twitter said that it nullified 125,000 accounts in February for breaking its rules against violent treats and promotion of terrorism.

MUST READ:  How To Use Twitter In Nigeria Amidst Ban

Since that announcement, the world has witnessed a further wave of deadly, abhorrent terror attacks across the globe

We strongly condemn these acts and remain committed to eliminating the promotion of violence or terrorism on our platform.

Twitter had earlier taken a move against the well known terrorist group in Nigeria, the Niger Delta Avengers by deactivating their account for breaching twitters rules and rending treat messages.

According to twitter, the daily suspension of accounts since last year has grown more than 80 percent. The company claim it has become quicker in identifying contents of extremist and shutting down accounts involved.

MUST READ:  Twitter On Fire! Milo Yiannopoulos Got Banned For Abusing A Black Celebrity, Now His Followers Take Revenge

Twitter On Fire! Milo Yiannopoulos Got Banned For Abusing A Black Celebrity, Now His Followers Take ...
Fire On The Mountain! Twitter Plans To Sack Hundreds Of Worker
Twitter Account Of The Niger Delta Avengers Has Been Deactivated